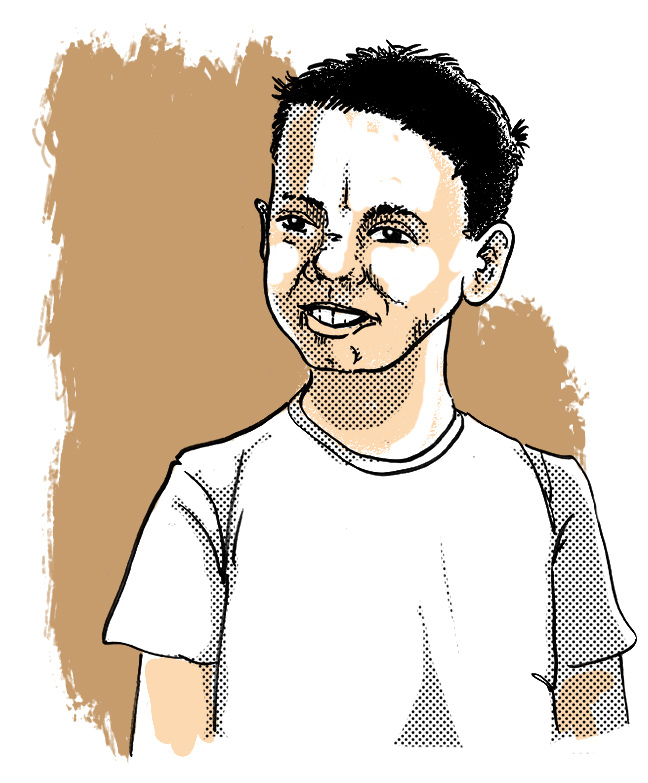 Billy Booth made a handful of appearances on television in the early 1960s, including an uncredited role in the classic Twilight Zone  episode “A Stop at Willoughby.”  Soon, Billy was cast in the role for which he was best known. He played Dennis’s best friend “Tommy” in 112 installments of the sitcom Dennis the Menace.  After that show’s cancellation, Billy guest starred in several comedies in the 60s, like The Donna Reed Show, The Andy Griffith Show and, his final credited appearance, on a 1967 episode of My Three Sons.  He then left the acting business behind.

Billy passed away of liver complications on New Years Eve 2006 at the age of 57.