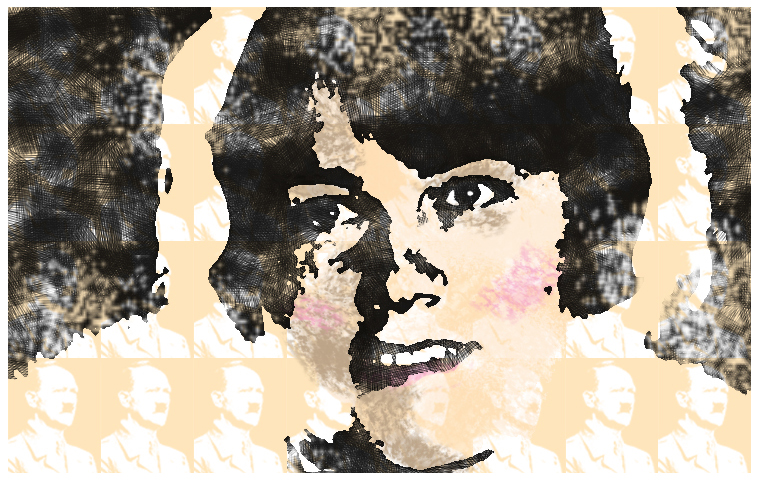 After her husband passed away at the age of 31, desperate and destitute Angela Raubal took her three children and sought refuge with her half-brother. Angela became his housekeeper and he allowed her family to move into his home in the Bavarian Alps in Obersalzberg, Germany.

Angela’s half-brother took an unnatural affection to Angela’s youngest daughter Geli as she grew into a young woman. He lavished attention and presented her with gifts, but he also kept close reins on her activities and closely monitored and limited her association with friends. She called him “Uncle Alf”, but to the rest of the world, he was Adolf Hitler.

A forty year-old Hitler began an incestuous relationship with Geli Raubal, his seventeen year-old half-niece, in 1925. In the early days of Hitler’s ascent to power, Geli was Hitler’s live-in companion at his home in Munich. Hitler obsessively watched and questioned Geli’s every move and the actions of those around her. When he believed that Emil Maurice, his chauffeur, was expressing a romantic interest in his beloved Geli, the possessive future Führer had him fired. During the time she lived with Hitler, Geli entered medical school, dropped out and then took up singing lessons, which she also abandoned. She was known to be religious and attended Mass regularly. Although she dressed rather conservatively, Geli wore a small gold swastika on a chain around her neck  a gift from her Uncle Alf.

Geli soon grew angry over Hitler’s control and jealous over his affair with a nineteen year-old photographer’s model named Eva Braun. In September 1931, after a vicious argument that ended when Hitler stormed out, twenty-three year-old Geli shot herself, point-blank in the heart, with Hitler’s gun. Her body was discovered by a member of Hitler’s staff.

Hitler had left town the previous afternoon for a speaking tour, but immediately returned on hearing the news of Geli’s suicide. He threatened suicide himself, but was reasoned with by other high-ranking officials in the Nazi Party. Hitler instructed his staff never to mention Geli’s name. Nazi photographer Heinrich Hoffmann said Hitler was so affected by Geli’s death that “it was what caused the seeds of inhumanity to grow”.