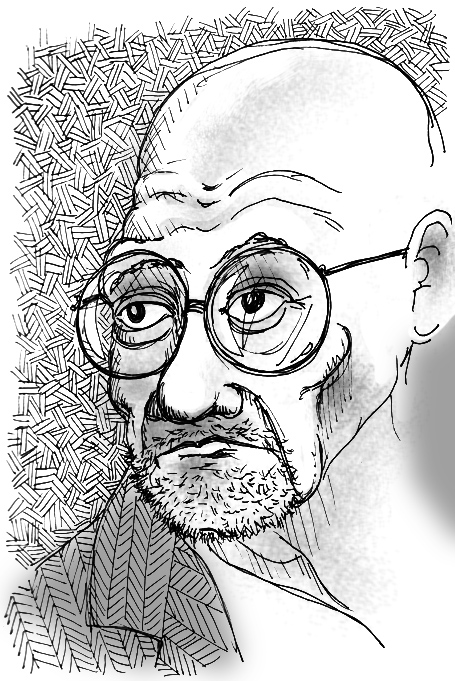 Beginning with his first film, 1935’s I ragazzi della via Paal, Mario Monicelli wrote and directed over one hundred films and earned praise as one of the most beloved masters of the Commedia all’Italiana (Italian-style comedy) in a career that spanned eight decades.

He worked quite often with stars Vittorio Gassman and Marcello Mastroianni, as well as internationally-known Italian actors such as Sophia Loren and Giancarlo Giannini. He was recognized several times with Academy Award nominations in the Best Foreign Film category. He even dabbled in small acting roles, including a small part as a flower salesman in 2003’s Under the Tuscan Sun. In 1991, his illustrious career was honored by the Venice Film Festival and he received the Golden Lion award. In 2006, the ever-prolific Monicelli directed The Roses of the Desert  at the age of 91.

In the final week of November 2010, Mario Monicelli was admitted to San Giovanni hospital in Rome for treatment of prostate cancer. Several days after admission, Mario leaped to his death from his fifth-floor hospital room window. He was 95.