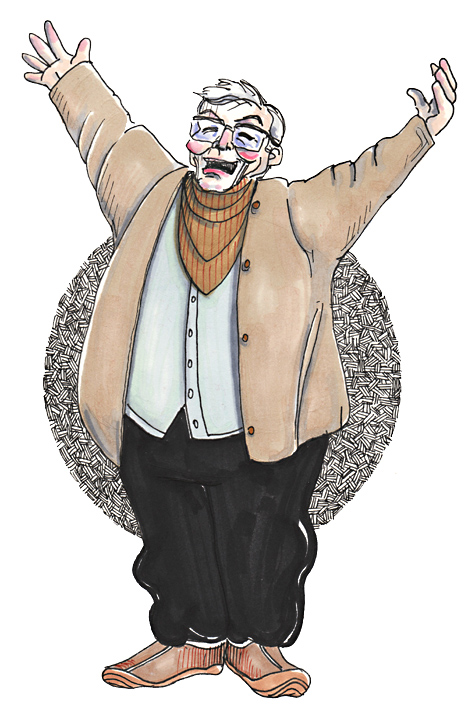 In 1949, Agnes Morra, a 15-year-old heroin addict, gave birth to a boy named Michael. Michael was given formula laced with an opiate derivative because he had become addicted to heroin in utero. Michael’s father, a career gangster, was deported to Italy. Agnes soon developed a relationship with a drug-addicted former boxer, who regularly beat her and young Michael. The boxer eventually murdered Michael’s mother.

For self-prescribed therapy, Michael began to perform as a stand-up comic under the stage name “Rockets Redglare”. He became a fixture in the small clubs of Manhattan’s East Village. He also spent a lot of time in drug rehab, hoping to kick his addiction.

Rockets worked as a club bouncer, as a roadie for a band called the Hassles (featuring a young Billy Joel), and acted as a bodyguard and drug supplier for Sex Pistols’ bassist Sid Vicious and artist-musician Jean Michel Basquiat. Rockets made a drug delivery to Sid Vicious at the Chelsea Hotel the night Vicious’ girlfriend Nancy Spungen was murdered. In the book, Pretty Vacant: A History of Punk, it is speculated that Rockets was her killer.

Rockets made his acting debut in director Jim Jarmusch’s 1984 film Stranger Than Paradise. That role led to more  small, quirky roles as seedy characters in films like Desperately Seeking Susan, After Hours and Down By Law. He played the hotel clerk who welcomed a frightened Tom Hanks to his questionable accommodations in Big. He taunted Eric Bogosian’s character as a deranged and angry caller in Talk Radio.

In 2001, while battling various addictions, Rockets Redglare died from a combination of kidney failure, liver failure, cirrhosis and hepatitis C. He admitted, “Anything I ever liked…I always did to excess”. Rockets was 52.