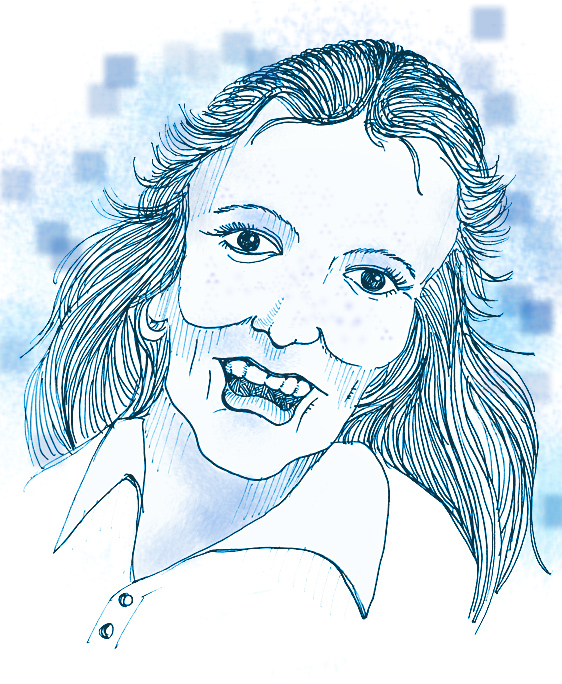 In the fall of 1964, Elizabeth Hartman was offered the leading role of Selina in A Patch of Blue, with Sidney Poitier and Shelley Winters. The role won Elizabeth widespread critical acclaim and the crew at the Youngstown Ohio playhouse, where she got her start, were especially proud. Twenty-two year-old Elizabeth received an Academy Award nomination for Best Actress in 1966. At the time, this made her the youngest nominee ever in the Best Actress category.

Elizabeth’s career took off. In addition to a number of stage productions, she appeared in films with Clint Eastwood, Geraldine Page, Alan Bates and Candice Bergen and worked with such respected directors as John Frankenheimer, Sidney Lumet and Francis Ford Coppola. She played Joe Don Baker’s wife in the original Walking Tall  in 1973 and provided the voice for Mrs. Brisby in the animated The Secret of NIMH  in 1982.

Throughout much of her life, Elizabeth suffered from depression. In 1984, she divorced her husband after a five-year separation and moved to Pittsburgh to be closer to her family. She abandoned her acting career, opting instead to work at a museum in Pittsburgh. On June 10, 1987, Elizabeth called her doctor seeking help for extreme despondency. Shortly after that phone conversation, she threw herself from her fifth floor apartment window.