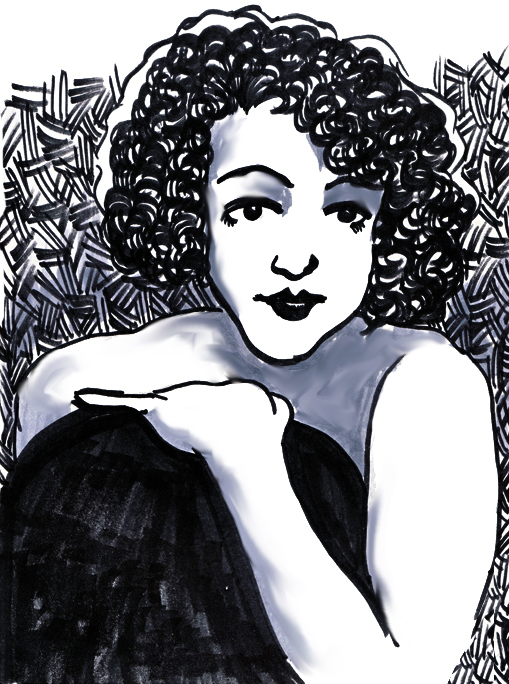 Barbara La Marr had a whirlwind, but brief, career. She began performing at an early age. She married at seventeen, the first of her five marriages. She became a screenwriter and then an actress appearing in over thirty films in six years. Barbara was given the nickname “The Most Beautiful Girl In The World”. She appeared on Broadway and filmed several dance short subjects with partners as diverse as Rudolph Valentino and Clifton Webb.

As her film career flourished in the early 1920s, she embraced the wild Hollywood lifestyle, boasting that she slept no more than two hours a night. She also developed an addiction to heroin. Barbara died of tuberculosis in 1926 at the age of 29.

In the 1930s, studio head Louis B. Mayer renamed up-and-coming actress Hedwig Kiesler “Hedy Lamarr” in honor of Barbara, one of his favorite actresses.