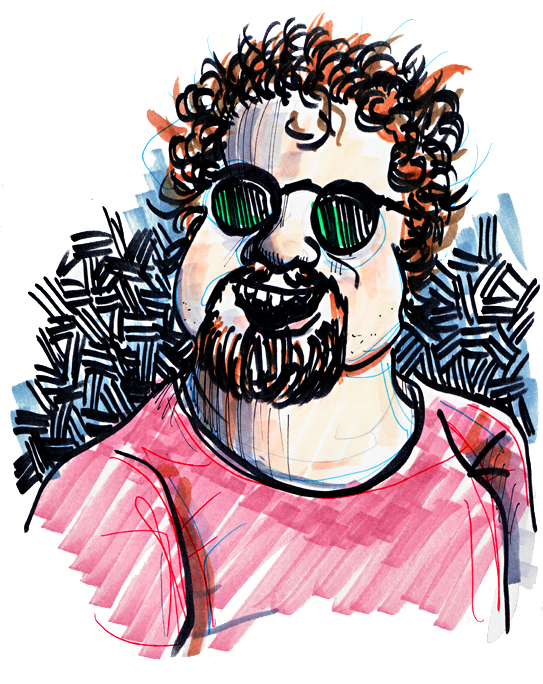 D. Boon was the lead singer, guitarist and songwriter of the California punk group The Minutemen. The band was known for their intelligent, yet radical, songs and minimalist approach to music. A typical Minutemen live performance would cram 50 songs into less than 40 minutes. The Minutemen released a series of albums and EPs between 1980 and 1985. Their most notable release was Double Nickels on the Dime, considered to be D. Boon at his best in both songwriting and guitar playing.

On December 22, 1985, Boon was in a van in the Arizona desert near the Californian border on route I-10. He had been sick with fever and decided to lie down in the rear of the van without a seatbelt. Boon’s girlfriend was driving when the rear axle broke and the van ran off the road. Boon was thrown out the back door of the van and died instantly from a broken neck. He was 27 years old.