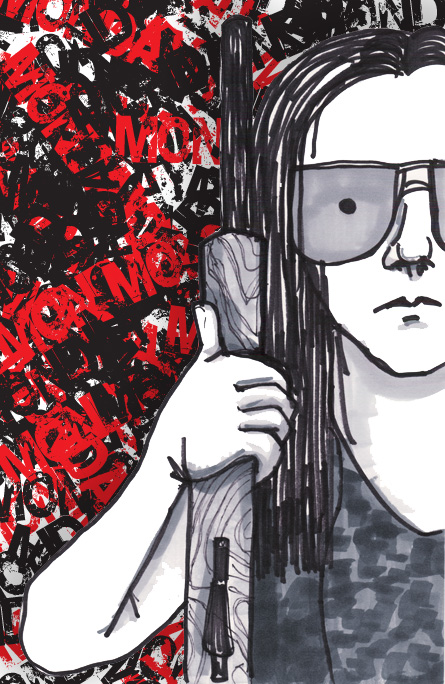 All Brenda Ann Spencer wanted for Christmas 1978 was a radio.

Her father bought her a rifle instead.

On Monday, January 29, 1979, 16-year-old Brenda Ann Spencer opened fire on children arriving at Grover Cleveland Elementary School in San Diego, across the street from her house. She killed two school employees and wounded eight students and a police officer. Principal Burton Wragg was attempting to rescue children in the line of fire when he was shot and killed, and custodian Mike Suchar was slain attempting to aid Wragg.

During the six-hour standoff with police, she made such comments to police negotiators as “There was no reason for it, and it was just a lot of fun”; “It was just like shooting ducks in a pond”; and “The children looked like a herd of cows standing around, it was really easy pickings.” Brenda showed no remorse, no emotion and was totally detached from the incident.

When asked what drove her to this form of murderous madness, she told a reporter, “I dont like Mondays. This livens up the day.” Brenda pled guilty to two counts of murder and assault with a deadly weapon and was sentenced to 25 years to life in prison. She has been up for parole four times and has been turned down each time.