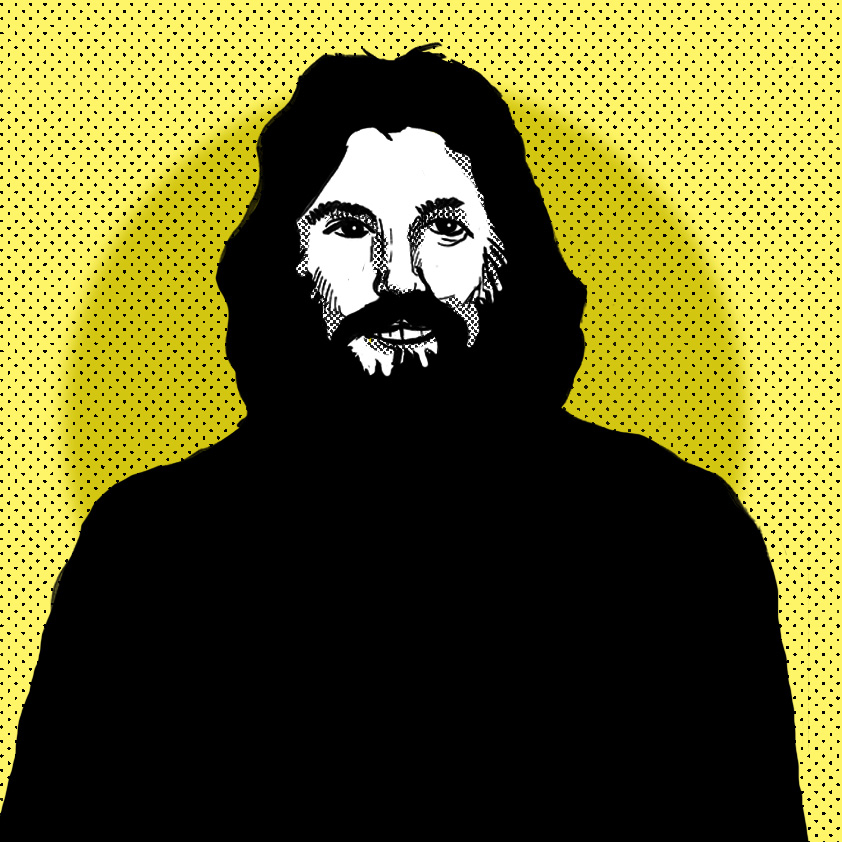 In the summer of 1961, eighteen-year-old Richard Manuel joined Ronnie Hawkins’ backing group, The Hawks, along with Levon Helm on drums, Robbie Robertson on guitar and Rick Danko on bass. Garth Hudson joined the band around Christmas time. After two years, Richard along with Helm, Robertson, Danko, Hudson and saxophonist Jerry Penfound left Hawkins and became Levon Helm Sextet, then later changed to the Canadian Squires, and eventually to Levon and the Hawks. They came to the attention of Bob Dylan. The group of musicians became Dylan’s backing band and Albert Grossman, Dylan’s manager, became their manager.

In 1968, they signed a 10 album deal with Capitol Records. Their first album was released under the name “The Band”, the name they would go by for the rest of their career.

The shy and insecure Richard was the first of the group to succumb to the temptations of the 1960s lifestyle. Already considered by most friends and associates to be an alcoholic, it was not long before Richard added Tuinal, Valium, heroin, and cocaine to his addictions. Through the 60s and 70s, Richard’s drug abuse grew worse. He routinely drank and drugged himself into a blank stupor. At the peak of his alcoholism, Richard was polishing off eight bottles of Grand Marnier a day. By 1976, he had been divorced and had become a shadow of his former self, usually too drunk to play. In The Last Waltz, Martin Scorsese’s documentary of The Band’s last concert, Richard looks older than his age of 33, and even sits out of some of the songs. It was clear that he was shy, insecure, and inebriated.

In 1978, Richard moved to Garth Hudson’s ranch outside Malibu, drying out and eventually remarrying. In 1983, The Band reformed without Robertson. They were relegated to B-List venues and became a “play-your-hits” band, usually opening for bands with far less performing experience. Richard sank into a deep depression immediately following the 1986 death of manager and friend Albert Grossman.

On March 4, 1986, after a gig at the Cheek to Cheek Lounge outside Orlando, in Winter Park, Florida, Richard seemed to be in relatively good spirits. Ominously, after the show, he thanked Hudson for “twenty-five years of incredible music.” The Band returned to the Quality Inn, down the block from the Cheek to Cheek Lounge, and Richard talked with Levon Helm in Helm’s room. Around 2:30 in the morning Richard returned to his room where his wife was already asleep. Sometime during the night, Richard finished a bottle of Grand Marnier and a vial of cocaine, looped his belt around his neck and secured the other end to the shower-curtain rod, and hanged himself.