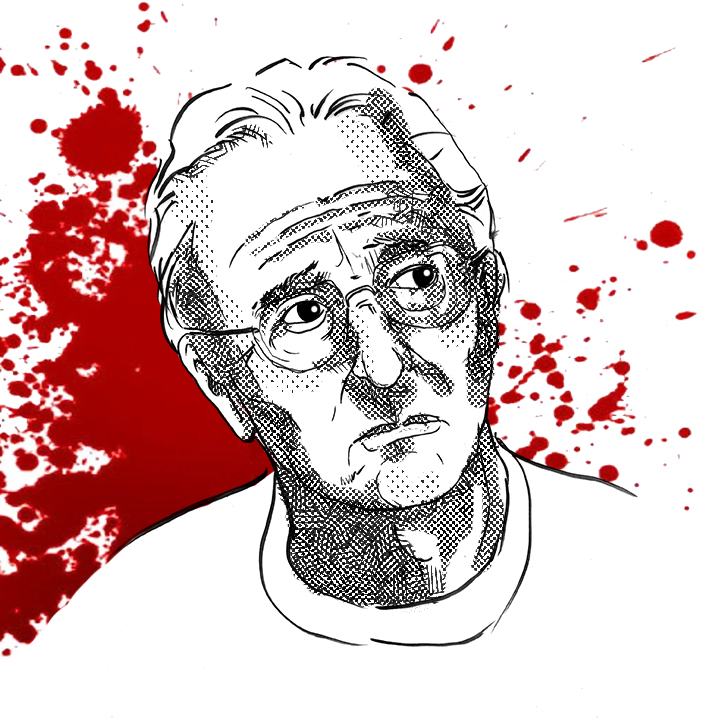 In the summer of 1979, director Ruggero Deodato took a small crew and a group of Italian and American actors to an Amazon rainforest near Leticia, Colombia. Principal production began for what would become one of the most controversial films in movie history, the notorious Cannibal Holocaust. Ruggero was no stranger to over-the-top gore. His previous films Live Like a Cop, Die Like a Man and Jungle Holocaust continued the tradition of “blood and guts” pioneered by his contemporary, director and fellow countryman Umberto Lenzi. Playing on a similar theme as Jungle Holocaust, Ruggero shot Cannibal Holocaust in a documentary style with unfamiliar actors to add to the desired realism.

Filming was brutal for all involved. Besides dealing with the harsh temperatures and primitive surroundings, the crew was subjected to grueling setups of special effects required by Ruggero. Several extras were terrified when they were trapped in a burning hut while filming continued for the sake of an authentic look. Others were sickened by the actual killing of animals on the set, including a pig, a monkey and a turtle. Production came to a halt when one actor left. The female lead fought with Ruggero over a nude scene, finally relenting when the director screamed at her. Tempers were high and arguments were common, with actors later describing Ruggero as “soulless” and a “sadist.” When the film finally wrapped, actors were required to sign contracts prohibiting them from working or appearing in the media for one year after Cannibal Holocaust‘s release. This would add further to the film’s realistic presentation.

Ten days after Cannibal Holocaust‘s premier in Milan, the film was banned and confiscated by Italian authorities. Ruggero was arrested on obscenity charges. Based on scenes in the film, murder charges were added to the list of offenses. It was believed that the principal cast was actually murdered and that Cannibal Holocaust was, indeed a “snuff” film.

During court proceedings, Ruggero  explained how the special effects were created. Authorities questions the film’s most notorious scene, in which a nude woman is impaled on a large wooden spike, the sharpened end protruding from her open mouth. Ruggero chuckled as he explained that the woman sat on a bicycle seat mounted on a painted iron pole. Then she put a piece of balsa wood in her mouth and looked up. The court was unconvinced until the four main actors showed up and a film of the supposedly-impaled woman being interview for an Italian magazine surfaced. Ruggero was freed and all charges were dismissed.

Ruggero Deodato created the “found footage” horror concept, years before The Blair Witch Project and its numerous copycats. He passed away in December 2022 at the age of 83. He had the last laugh.