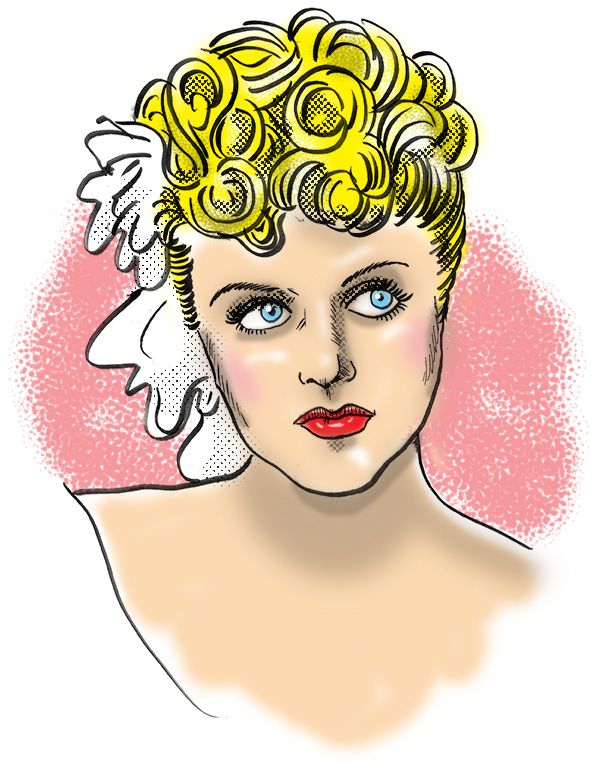 In a career that spanned an unprecedented nine decades, Angela Lansbury did it all. She sang. She danced. She played dramatic roles. She played comedic roles. She lit up movie screens with her delightful characters in family classics like Bedknobs & Broomsticks and Mary Poppins Returns. She chilled audiences with her sinister turn in The Manchurian Candidate. She garnered a whopping six Tony Awards and lent her voice to the beloved “Mrs. Potts” in the animated Beauty and the Beast. She portrayed Elizabeth Taylor‘s sister and Elvis Presley‘s mother… though not in the same film.

At almost 60, she took on the role of amateur sleuth “Jessica Fletcher” (originally offered to —and turned down by — Doris Day) kicking off a 12-season run on the TV series Murder She Wrote.

At 84, she returned to Broadway and earned another Tony.

In 2022, she filmed what would be her final screen role, a cameo in the movie Glass Onion, a sequel to the popular mystery Knives Out.

She conquered movies, television and stage… and was great in everything.