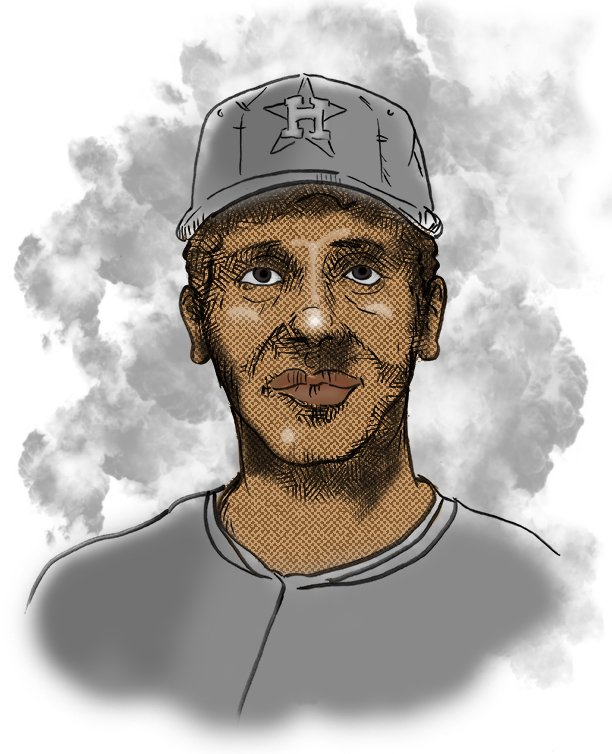 Don Wilson was an integral part of the Houston Astros for nine seasons. His career could have continued… but other circumstances changed that.

Don won over 100 games for the Astros. He was selected to the All Star Game in 1971, where he pitched two scoreless innings. Her also threw two no-hitters – one in 1967 (his rookie season) and one in 1969 against the Cincinnati Reds, just one day after the Reds no-hit the Astros, just the second time that occurred in Major League history.

The 1974 season was an unremarkable one for Don. He went 11-13, although his final mound appearance was a two-hit shutout against the Atlanta Braves. That was on September 28. It was the last time he would play baseball.

On January 5, 1975, Don pulled his 1972 Thunderbird into his garage late at night. He shut the door behind him, but he didn’t get out of the car and he didn’t turn off the engine. He passed out from a night of drinking. The next morning, Don’s wife Bernice discovered Don in the car in the garage. He was dead, but — strangely — he was in the passenger’s seat. The engine was no longer running, as the car had run out of gas during the night, but not before the exhaust has generated enough carbon monoxide to kill the 29-year old pitcher. The fumes made their way into his children’s bedrooms, which were just above the garage. Don’s 9-year old daughter Denise was overcome and lapsed into a coma. His son, 5-year old Alex, died from carbon monoxide poisoning. The family was brought to a nearby hospital after Bernice called police. Bernice was examined and, aside from mild carbon monoxide inhalation, it was discovered she had suffered a broken jaw. A confused Bernice could not recall how or when she received the injury. Don’s death was determined to be an unfortunate accident, but Bernice claimed she suffered from amnesia when she was questioned about events of that night. As the investigation into Don’s death continued, Bernice became less and less cooperative and eventually refused to speak to police.

There are many questions surrounding Don Wilson’s death that still remain unanswered.