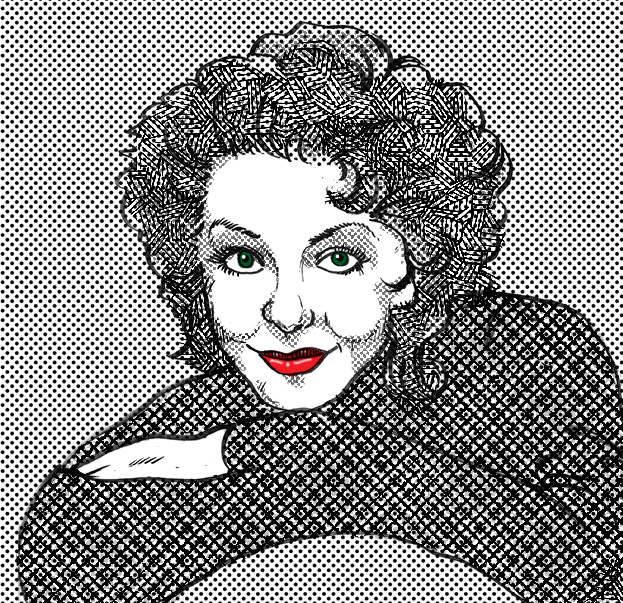 Not wanting to interrupt her modeling career, 17-year old Marsha Hunt reluctantly accepted a seven-year contract with Paramount Pictures. She made 12 movies in her first three years at Paramount, before her contract was terminated early. She headed to the smaller studios, appearing in run-of-the-mill Westerns.

Growing impatient with Hollywood, Marsha headed for New York to work in summer stock productions, only to return to Tinsel Town in 1941. Marsha was cast in None Shall Escape, the first acknowledged Hollywood film dealing with the Holocaust.

In 1945, Marsh was one of a group of actors, writers and directors to take on the House Committee on Unamerican Activities. She was blacklisted, determined by the Committee to be a Communist sympathizer. Her career didn’t rebound until 1957.

Masha worked in both film and television in the 50s and 60s and well into the 70s, when she was featured in the anti-war film Johnny Got His Gun, written by fellow blacklist member Dalton Trumbo.

In addition to acting, Marsha was a prolific songwriter, penning over 50 tunes in her lifetime. She was also an outspoken advocate for the homeless, Third World countries, world hunger, poverty and pollution causes, same-sex marriage and other humanitarian issues.

Marsha passed away in September 2022 at the age of 104. She was one of the last connections to the Golden Age of Hollywood.