In a career that spanned six decades, Joe Turkel kept a pretty low profile. He has been credited with appearances in over one hundred films and television shows. He has played doctors, reporters, gangsters, low level criminals, soldiers and, of course, bartenders. Whatever was required, Joe could play it.

He is one of only two actors to appear in three films directed by Stanley Kubrick (British actor Philip Stone is the other). In 1956, Joe co-starred in The Killing for Kubrick. The following year, he played “Private Pierre Arnaud” in Paths of Glory, his personal favorite role. In 1980, Joe was cast in the iconic role of “Lloyd the Bartender” in The Shining.

Joe worked alongside actors Jack Lemmon, Kirk Douglas, George Segal and George C. Scott. He worked under directors Robert Wise and Roger Corman and Ridley Scott, for whom he played the CEO of the company creating the replicants in the science-fiction classic Blade Runner. He worked for low-budget producer-director Bert I. Gordon on three films, including a turn as “Abu the Genie” in The Boy and The Pirates. Along the way, Joe played a robber on the lam in an episode of The Andy Griffith Show and a janitor in Boy Meets World.

I met Joe at an autograph show in 2011. He was one of the nicest, friendliest, most interesting celebrities I have ever met. He told lively stories about his career and working with Stanley Kubrick and Jack Nicholson. He even made a little joke in Yiddish to me, punctuating his remark with a wink. 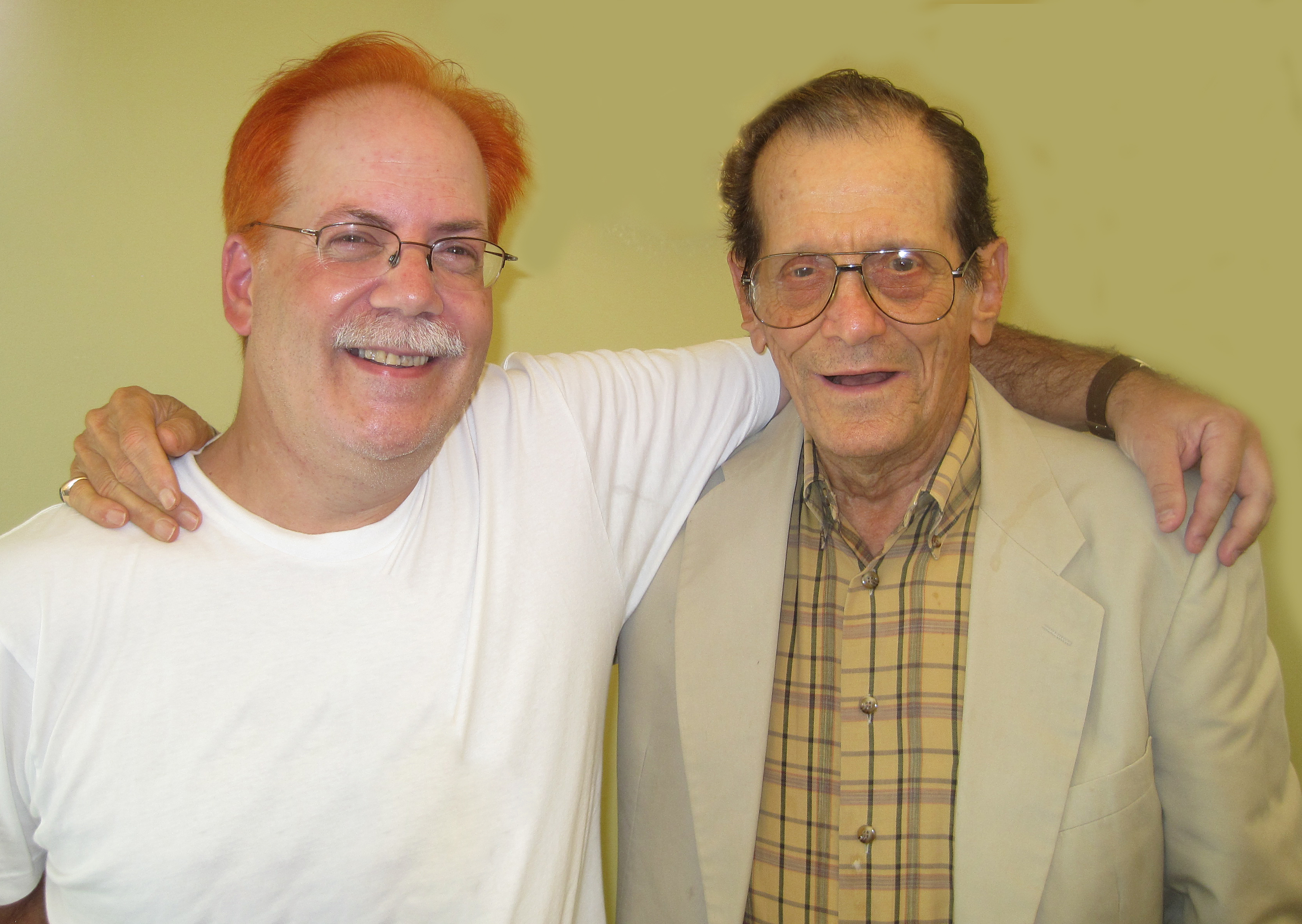