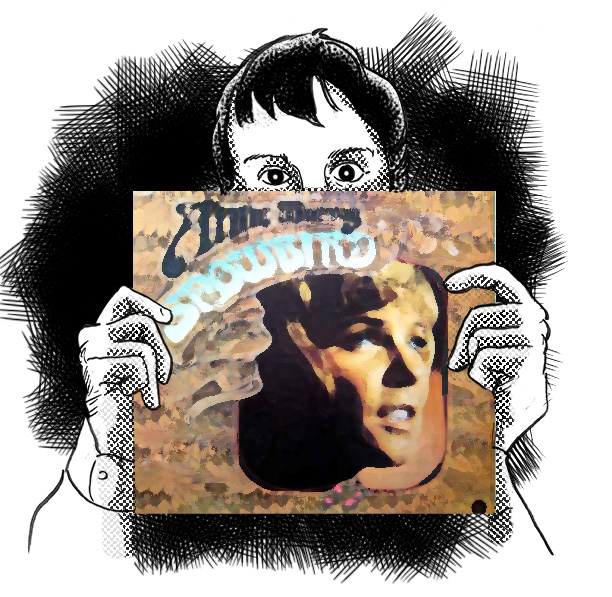 Canadian singer Anne Murray was enjoying success with a string of easy listening hits, beginning with her 1970 hit Snowbird. She scored big on the pop charts several more times with Danny’s Song, You Needed Me and others. She gained fans in her native Canada and worldwide, but no one was a bigger Anne Murray fan than Robert Kieling.

A 44-year old wheat farmer from Saskatchewan, Robert Kieling began attending Anne Murray concerts and writing the singer letters. Then he started showing up at places — places he shouldn’t have been. He attended Anne Murray’s high school reunion. He attended her father’s funeral. He regularly sent the singer gifts. He showed up at her mother’s home with two train tickets to bring him and Murray back to his farm. In 1980, when he called her business office over 250 times, Murray became frightened for herself, her husband, her children and her entire family. A restraining order was issued, and soon violated, by Robert. He was arrested and, after a psychiatric evaluation, sent to a facility for monitoring and treatment for mental illness.

In and out of different medical facilities for years, Robert passed away in 2002 at the age of 66. He was estranged from his family, including his identical twin brother. He died penniless and still delusional.