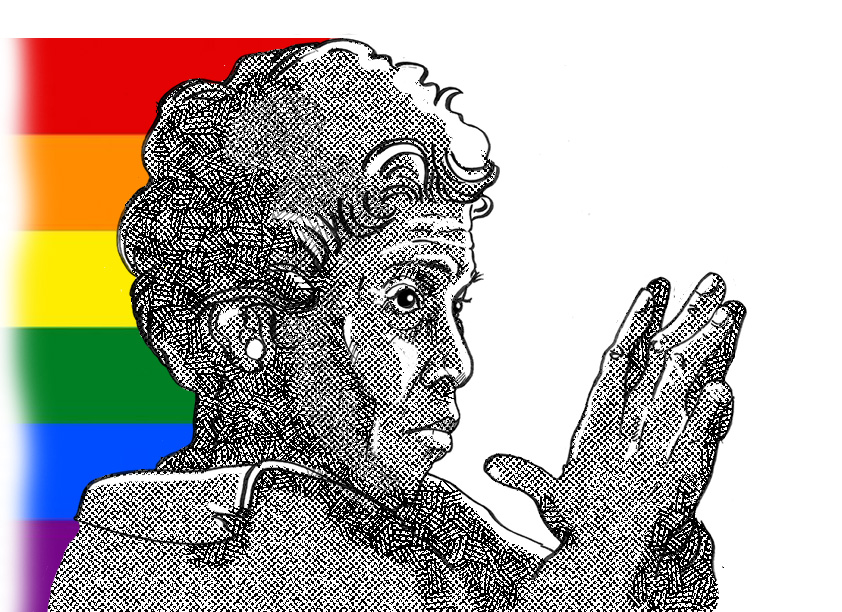 Although she never discussed her private life publicly, The US National Archives acknowledges Barbara Jordan as the first LGBTQ woman to serve in Congress. In the 1960s, Barbara met Nancy Earl on a camping trip and two became a couple for over twenty years. Nancy sporadically wrote speeches for Barbara, but became her companion and later caregiver when the senator was diagnosed with multiple sclerosis in 1973. Nancy saved Barbara from drowning in their backyard swimming pool during a session of physical therapy.

Barbara passed way in 1979 at the age of 59 and was interred in the Texas State Cemetery. She was the first African-American to receive this honor. Barbara had once campaigned to allow African-Americans to be buried in the notoriously-restricted state cemetery. Her grave is near that of state founder and slave owner Stephen Austin.