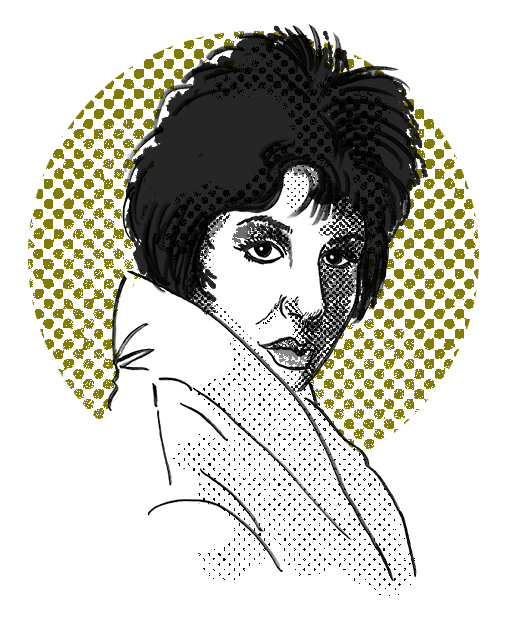 12 year-old Rosemary Yuro began singing as a novelty in her parents’ Italian restaurant. Soon, much to her parents’ opposition, she was getting booked into local clubs in Los Angeles. One night, she caught the eye of talent scout Sonny Knight, who decided to help the young singer on a path to stardom.

First, she changed her name to “Timi,” using a shortened version of her middle name “Timothy.” After more bookings in larger rooms, Timi was signed to Liberty Records, where she recorded the heartfelt ballad “Hurt,” which was a hit for gospel-soul singer Roy Hamilton a few years earlier. Timi’s version shot up the Billboard charts, landing at Number 4 in 1961. Timi was given the nickname “The Little Girl with the Big Voice” and is considered one of the first singer in the “blue-eyed soul” genre.

Timi’s follow-up, “What’s a Matter Baby (Is It Hurting You?),” also charted and she was recognized with a Grammy nomination for “Best New Artist” in 1962. She subsequently lost to Peter Nero. Her next single, “The Love of a Boy,” an early composition by Burt Bacharach, reached Number 44. However, she turned down another Bacharach song, “What the World Needs Now Is Love,” when it was offered. At live performances and on television appearances, Timi surprised audiences. Her deep, smoky vocal style conjured images of a seasoned Black woman or even a man. She received audible gasps when she was revealed as a petite white young lady.

As the 1960s progressed, Timi began to branch out in her musical selections. She released an album of blues and country standards, followed by a collection of soulful reworkings of popular American standards. She toured Europe, where she drew much praise, especially in England. She appeared on many popular British television shows adding to her admiration. She made numerous appearances at the notorious Kray Brothers’ London clubs, as she was a personal favorite of Reggie Kray. Timi continued to tour Europe until 1969, when she left the music business behind in favor of marriage.

Timi mounted a comeback in 1981. She released albums — including a re-recording of her hit “Hurt” — and performed in The Netherlands to moderate success. When her brief and fleeting popularity declined, Timi returned to the United States and released her final album, Timi Yuro Sings Willie Nelson, which was produced by Willie Nelson himself.

In the late 1990s, Timi was diagnosed with throat cancer. She exited the spotlight and passed away in 2004 at the age of 63. Timi was cited as an influence on singers as diverse as Elvis Presley, Morrissey and Siouxsie Sioux.