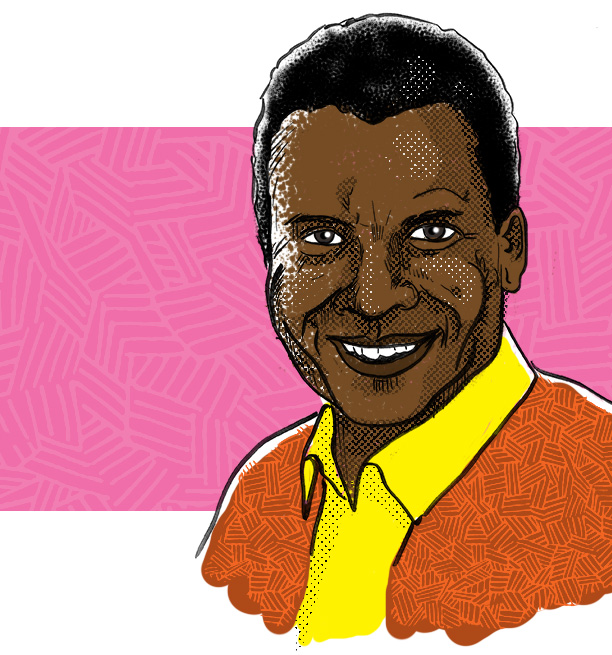 I saw Lilies of the Field when I was a kid. I watched it with my mom, who ignited my love of movies. She was also a big fan of Sidney Poitier’s. I remember loving the film and being just riveted — captivated — every moment that Sidney Poitier was on the screen. He was a commanding presence. Not in the manner of a Charlton Heston, whose hammy portrayals belied his propensity to devour and digest every piece of scenery within reach. Sidney Poitier’s acting style was subtle and real. He was mostly soft spoken, even when he was enraged (as in In The Heat of the Night), he expressed a natural restraint that made his characters believable and instantly relatable. Sidney Poitier’s Homer Smith in Lilies of the Field was an everyman who refused to be taken advantage of, yet displayed compassion for those in need and the performance was one of the best ever put to film.

I recently watched Lilies of the Field after not seeing it for a long, long time. Sidney Poitier’s performance — once again — captivated me like it did the first time I saw this wonderful movie.

Sidney Poitier passed away in January 2022 at the age of 94. He was great in everything he was in — even if the movie itself wasn’t that good. There will never be another actor like him.