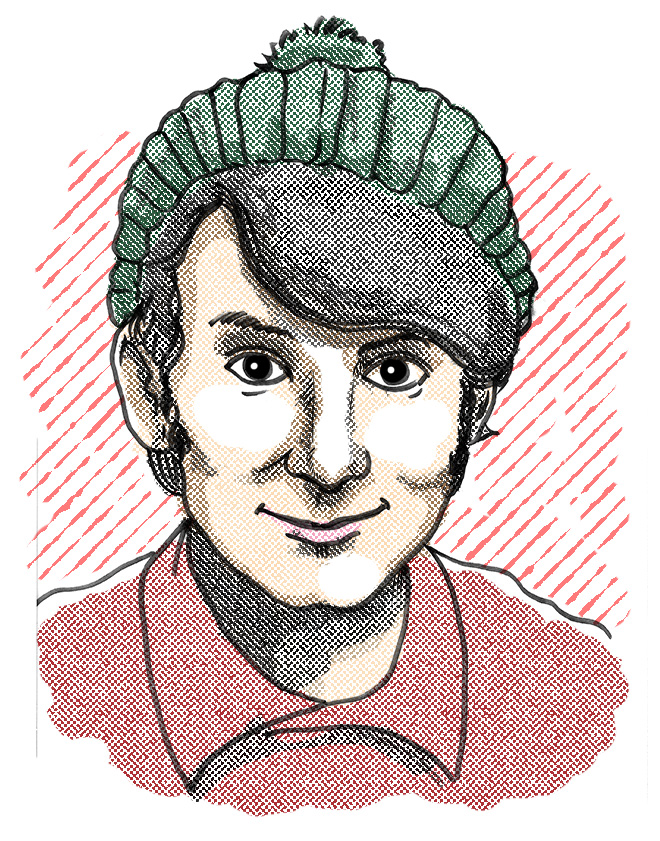 When Mike Nesmith answered an ad in Variety that read:

he thought this was his chance at rock and roll stardom. However, he saw something in the ad that wasn’t really there.

The call was for actors for a new TV series about a down-and-out rock group called “The Monkees.” Broadway and singing star Davy Jones had already been contracted. Screen Gems producers Bob Rafelson and Bert Schneider just need three more guys to fill out the cast. Mike Nesmith fit the bill. Not for his musical ability or his songwriting prowess. Out of the 437 applicants, Rafelson and Schneider wanted him because they remembered the guy with the wool hat.

Mike was determined to use his role in The Monkees as a springboard to bigger and better…. much to the chagrin of Screen Gems Head of Music Don Kirshner. Kirshner was onboard with Rafelson’s and Schneider’s vision. Mike was not.

Nevertheless, the “band,” under the leadership of a disgruntled Mike Nesmith, was successful in ousting Kirshner from the production and taking over their own destiny.

But it seemed that Mike was still not satisfied. After the demise of the group, Mike Nesmith experimented in the budding video technology, as well as movie producing and other creative endeavors. He humbly backed out of the later reunions that The Monkees staged, however he did pop up for a performance here and a performance there.

After Davy passed away, Mike joined his remaining band mates for another tour, this one heavy on “Mike” compositions. More recently, he teamed with Micky Dolenz for one final tour in 2020… eventually postponed for a year by the COVID-19 worldwide pandemic.

Mike passed away in December 2021 at the age of of 78, just weeks after the tour ended. I hope he finally found what he was looking for.