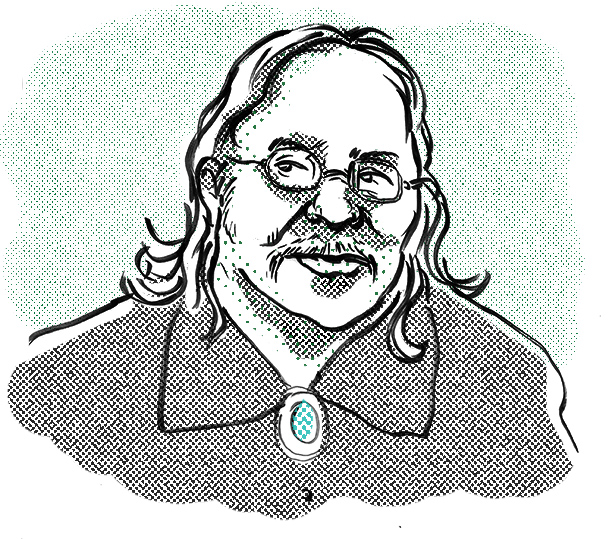 In 2010, 58-year old Leroy Fick won two million dollars in the Michigan State Lottery. As chronicled on the reality television show Lottery Changed My Life, Leroy took his winnings on the “lump sum” option. He netted a little under one million dollars after taxes. Leroy’s first order of business was to demolish his house and rebuild a new structure on the same plot of land. Then he purchased a new Chevrolet Camaro, as well as other extravagant accoutrements — including swords, slot machines and a significant amount of fireworks.

Two years after his sudden monetary windfall, Leroy was broke, having squandered all of his winnings. He was receiving financial government assistance amounting to approximately $1100 per month. Leroy also faced legal troubles, including a 45-day jail stint in 2012 for a drug conviction. That was followed by another prison sentence the same year for felony possession of a firearm.

On June 5, 2021, after a police investigation, Leroy Fick’s body was found floating in the Tittabawassee River. He was 69 years old. No official cause of death was released.