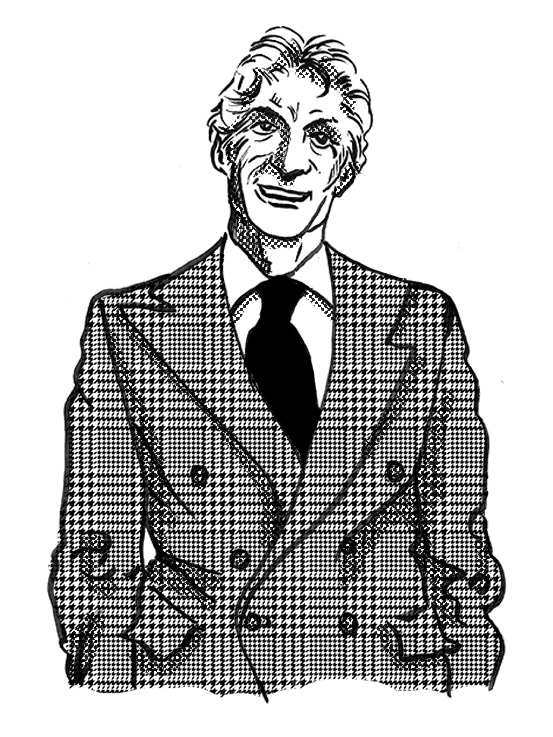 Charlie Watts, the longtime drummer for the venerable Rolling Stones passed away last week at the age of 80. His death prompted an outpouring on social media of love and condolences in the form of memories, stories and anecdotes from a host of renowned peers, like Paul McCartney, Pete Townshend, Elton John and many, many more. The notorious story of a nattily-dressed Charlie decking his bandmate Mick Jagger was the most often repeated tale and — to be honest — I was going to relate that story myself, until I heard this one.

Australian rocker Nick Cave was asked by a fan if he felt any sort of kinship to the late drummer and he had these heartfelt words to offer….

About ten years ago I decided that it might be a good idea to get in shape for an upcoming tour and so I booked some training sessions at a local gym in Brighton. I’d never trained or even entered a gym before and I also didn’t have any kit, and so, in preparation, I ordered a tracksuit from Amazon. When it arrived the tracksuit was very small — I think it was actually a child’s size. I had forgotten to order trainers but found an old pair of giant white sneakers that had belonged to one of the kids. As I left the house for my first session at the gym I was aware that I looked ridiculous and so I stuck on a bucket hat that was lying around in an effort to disguise myself.

I spent the most punishing hour of my life in the gym that day, with a trainer who, as far as I’m concerned, basically violated me. Drenched in sweat, I left the gym vowing never to return. On the drive home I suddenly remembered that I had promised Susie that I would pick her up from Heathrow — I also realised that I was late and had no time to go home to change out of my gym clothes but I thought, ‘Fuck it, I’ll drive straight to the airport, run into the terminal to meet her and then get out of there, no one will see me.’

When I arrived at the airport I needed to have a piss so I stopped at the bathrooms and as I walked back out, in my tiny tracksuit, my giant white trainers and my bucket hat, there, walking toward me, was Charlie Watts of The Rolling Stones. He had silver hair and was dressed in an elegant pearl-grey three piece suit, a button down checked shirt and a tie. He literally glowed with a kind of inner serenity, and as we passed each other we locked eyes for a moment and he smiled at me — not an unkind smile, but not a kind one either, rather the impassive look one animal might give to another in the wild, that signaled their complete and total supremacy.

Sure. the story of Charlie Watts dressing in a suit in the middle of the night to punch Mick Jagger in the face is a great legacy. Nick’s memory is equally as “rock & roll”.