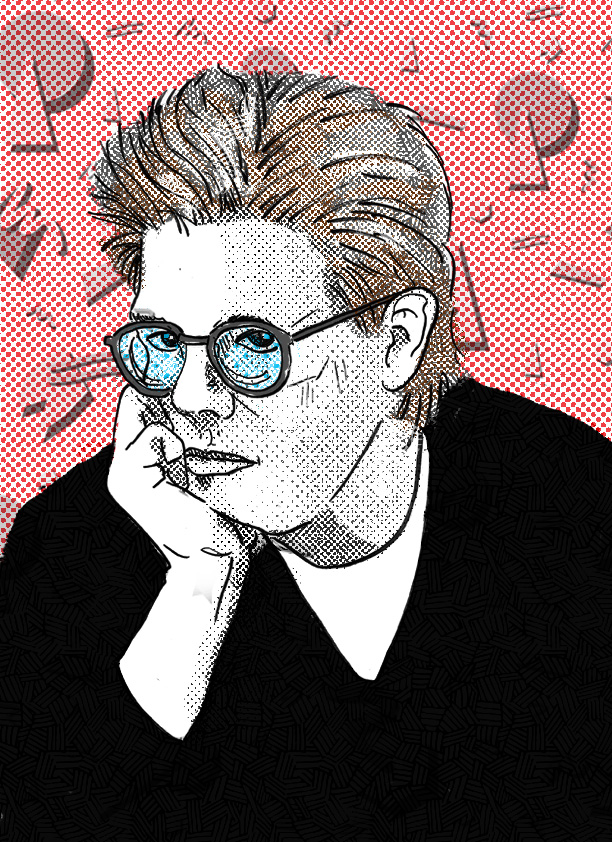 John Hughes was a pioneering and influential filmmaker whose output dominated movie screens throughout the 1980s. With his directorial debut Sixteen Candles, John kicked off his signature style of portraying teen angst in an open, realistic and often humorous fashion. Thanks to the inspired casting of sixteen-year old Molly Ringwald, Sixteen Candles spawned other teen-centric films, including The Breakfast Club, Pretty in Pink, Weird Science, Ferris Bueller’s Day Off and others. He branched out with more adult-oriented projects like Planes, Trains and Automobiles, She’s Having a Baby and the Home Alone series, as well as a retelling of his 1979 National Lampoon article about a vacation he took with his own family — which was the basis for National Lampoon’s Vacation and its sequels.

Ringwald’s film relationship with John abruptly ended after she turned down a role in his film Some Kind of Wonderful. She was scheduled for one more project with John, entitled Oil & Vinegar, but it was scrapped when he refused a studio-required rewrite. Ringwald reflected on her career with John with mixed emotions, expressing gratitude, but also noting that his scripts were fraught with sexism, racism and homophobia. She went on to say that she was puzzled by the sensitivity, care and insight expressed in his writing, yet it was often punctuated by blatantly sexist and offensive lines masquerading as jokes.

John Hughes passed away unexpectedly in August 2009 at the age of 59. He left a body of work that was both beloved and controversial — depending on how you look at it.