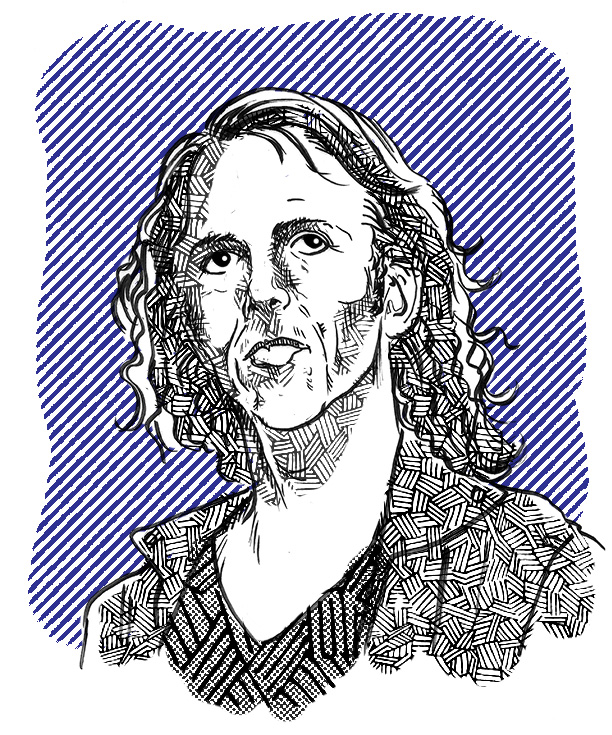 The son of two Hollywood show business personalities — father Robert Sr, who produced films for Bob Hope and Bing Crosby and mother Templeton Fox, a singer and actress — Bob Welch had performing in his blood.

Bob took up the clarinet as a youngster, switching to the guitar in his teens. He expressed and interest in jazz and rhythm & blues. He pursued his musical study with a move to France, intending to enroll at the prestigious Sorbonne. Instead he opted to spend his days smoking hashish with a group of local hippies he befriended. Bob returned to the US without a degree.

In 1964, Bob joined a Los Angeles band called The Seven Souls. The band got some local gigs and competed in a “Battle of the Bands” competition, losing to another LA band called “Sly and the Family Stone.” When The Seven Souls split, he formed a heavy-metal band called Paris. Paris released two albums before breaking up in 1971.

Blues-rock band Fleetwood Mac had just lost their lead guitarist Jeremy Spencer to a religious cult. Bob auditioned for the band and was signed as rhythm guitarist, backing lead guitarist Danny Kirwan. Although they respected each other musically, Bob and Kirwan butted heads regularly. Kirwan was also a heavy drinker, making him very belligerent and aggressive during their many disagreements. The first Fleetwood Mac album with Bob as a member was Future Games, on which Bob supplied the title song. He contributed “Sentimental Lady” to their next release Bare Trees. The band took on a new and different sound with the addition of Bob — and Danny Kirwan didn’t like it. He called Bob’s compositions “weird” and “too jazzy.” Before a 1972 concert, Kirwan and Bob got into a heated argument. Kirwan smashed his guitar and refused to take the stage. Bob was forced to cover the guitar parts, despite being totally unprepared. Kirwan was fired from the band the next day.

Changing line-ups, internal stress and the demise of the marriage of John and Christine McVie weighed heavy on Fleetwood Mac. Not wanting to cancel a planned tour, manager Clifford Davis assembled a group of musicians — including Bob — to tour as “Fleetwood Mac,” without the actual band member’s consent. Lawsuits aborted the tour and Fleetwood Mac remained conspicuously missing from the music scene for over a year.

Exhaustion, alienation and a dispute over royalties forced Bob to leave Fleetwood Mac in 1974. He released his first solo effort in 1977 — the same year as Fleetwood Mac’s career-defining album Rumours. Bob’s debut went platinum and yielded three hit singles including a cover of his Fleetwood Mac composition “Sentimental Lady.” Whule his subsequent follow-up albums were successful, they did not live up to his first solo record.

Bob was not invited to the 1998 induction ceremony when Fleetwood Mac entered the Rock & Roll Hall of Fame. Original and early members of the band were included, but not Bob.

In early 2012, Bob underwent spinal surgery. While recovering, doctors gave Bob a grim prognosis. He was told that his condition would worsen and he would eventually lose the ability to walk. He continued to take prescribed pain medication and still experienced great pain. On June 7, 2012, after composing a nine-page letter to his wife, Bob took his own life with a self-inflicted gunshot. He was 66 years years old.