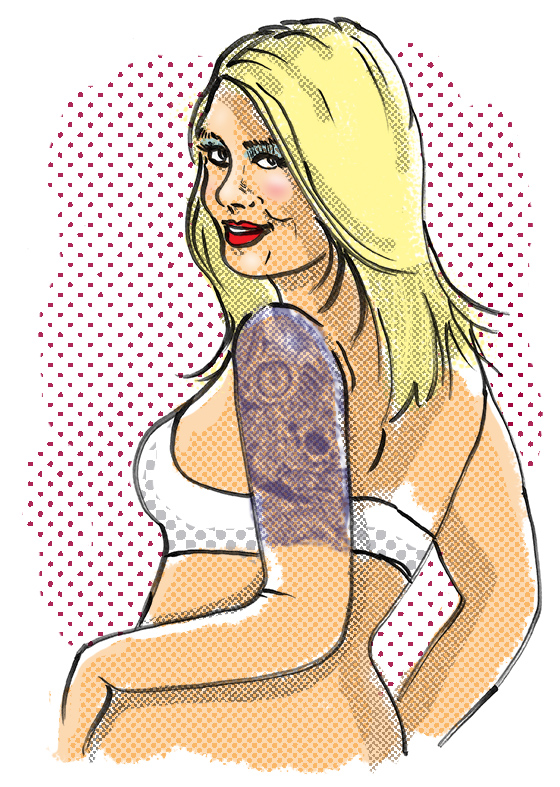 In May 2021, Dakota caused a stir of controversy when she posted photo of herself on Instagram. In the photo, Dakota appears topless in front of a mural depicting George Floyd, the victim of murder at the hands of a Minneapolis police officer. Dakota received a barrage of negative reaction — some threatening — to the now-deleted post.

One month later, on June 9, 2021, Dakota was found dead in a Los Angeles trailer home. Although no official cause of death has been released, a family member revealed a long history of substance abuse, specifically Dakota’s addiction to alcohol and the opioid fentanyl. Dakota was 27 years old.