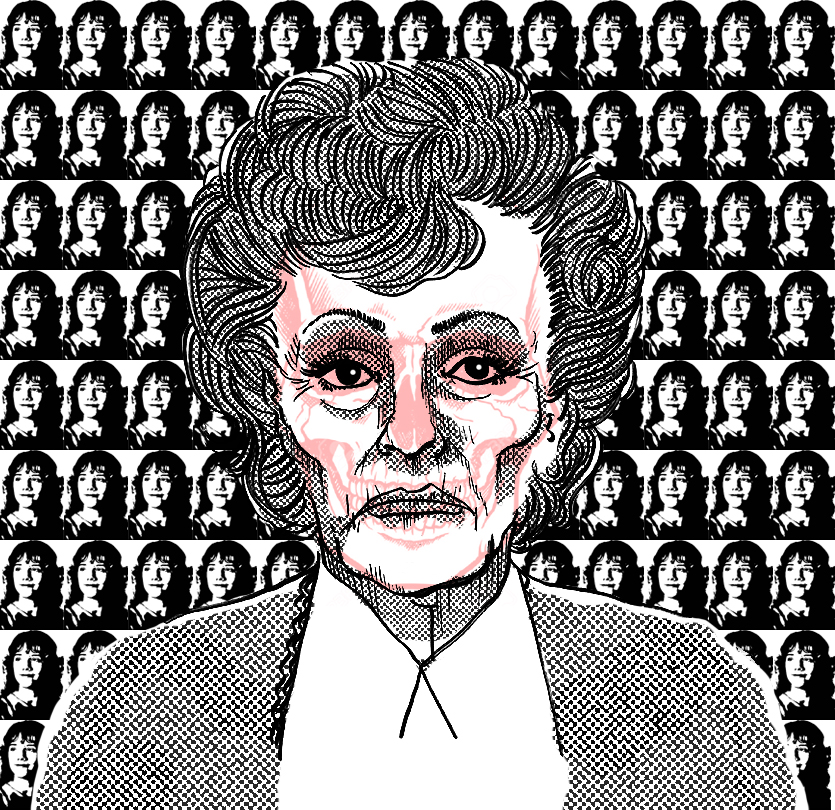 Gertrude Baniszewski was a monster in the truest sense of the word. Over a period of three months in 1965, Gertrude tortured, and eventually murdered Sylvia Likens, the 16-year-old daughter of two acquaintances she was charged with watching over while the couple traveled with a carnival. The details of what Gertrude did to young Sylvia — both physically and mentally — are horrendous. Descriptions of the heinous nature of the crime are readily available on various websites across the internet… so I will not elaborate.

Gertrude was eventually arrested. At her trial, she denied everything and put the blame on her children. The jury wasn’t convinced and Gertrude was sentenced to life in prison. Her conduct in prison was described as “exemplary” and she was referred to as a “model prisoner.” Gertrude was released on parole in 1985. She changed her name and lived as a recluse until her death from lung cancer in 1990.

Gertrude’s release from prison was the second crime of which Sylvia Likens was a victim.

Gertrude Baniszewski was a monster.