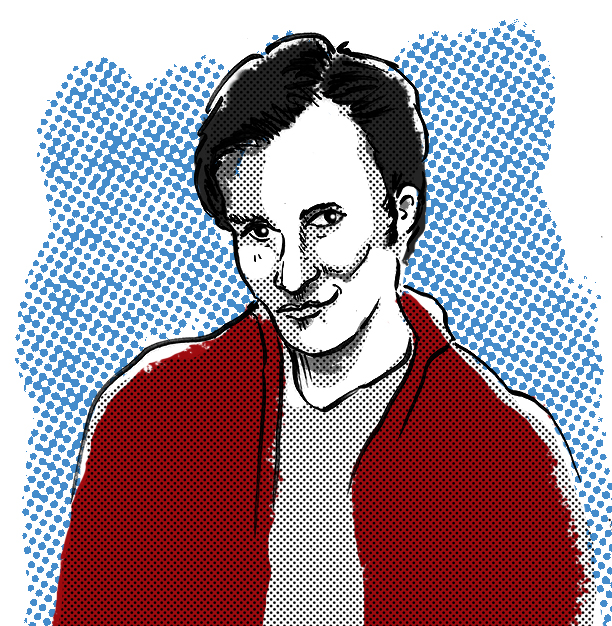 David later appeared in small roles in sitcoms and did cartoon voices, including a dead-on imitation of Jerry Lewis for the 1970 animated series Will the Real Jerry Lewis Please Sit Down? David and Michael also performed as two dimwitted pals in a musical revue. They released a musical comedy album in 1979 that featured their friend Christopher Guest on guitar. Guest was credited as “Nigel Tufnel,” a name he would reuse in the rock-doc spoof This is Spinal Tap.

David was cast in small parts in several high-profile films, including an announcer in A League of Their Own and lending his voice to a villainous weasel in Who Framed Roger Rabbit? He reprised the role for on-ride dialogue used in the Roger Rabbit attraction in Disneyland.

David was a life-long baseball fan and, for a time, served as a talent scout for the Anaheim Angels and the Seattle Mariners. He was also a part owner of a minor league team, nervously witnessing a no-hitter pitched by future great Luis Tiant from the dugout.

In 1984, David was diagnosed with multiple sclerosis. He didn’t make it public for another 15 years. In 2002, he released his autobiography chronicling his varied career and the effect the disease had on his life. He sadly lost his battle with MS in December 2020 at the age of 73. By all accounts, David was praised as “one of the nicest guys you’d ever meet.”

Oh…. and he was Squiggy.