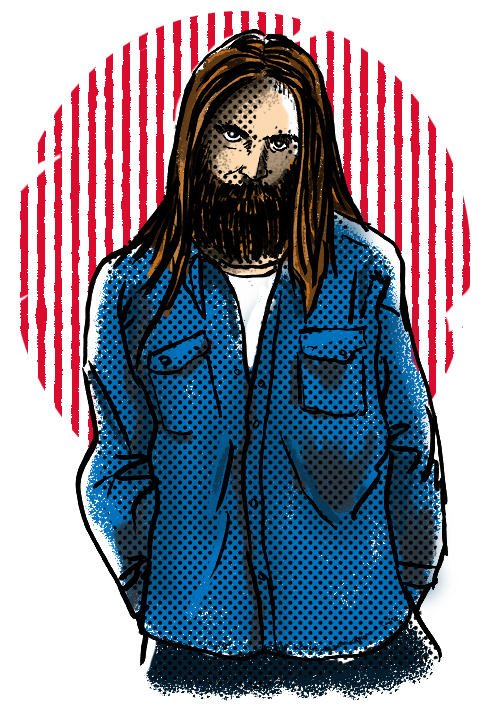 In 1978, Brent Mydland joined Grateful Dead guitarist Bob Weir on a side project called Bobby and the Midnites. Brent offered the band backing vocals along with his keyboard playing. Just a year later, Brent was invited to join the Grateful Dead as the replacement for the departing Keith Godchaux. Brent was a welcome shot-in-the-arm for the venerable jam band, bringing new life with his gravelly vocals and innovative keyboard prowess. While Keith Godchaux insisted on playing a traditional piano onstage, Brent was open to experimentation. He played a wide variety of keyboards, including Minimoogs, synthesizers, sequencers, MIDI systems and the Hammond B-3 organ, of which the band purchased three after he joined. He worked closely with sound technician Bob Bralove in crafting an electronic sound library that was unique to the band. Brent was also an accomplished songwriter and many of his compositions were added to the band’s repertoire. Some of Brent’s songs appeared on Dead studio albums with the keyboardist taking lead vocals. In concert, he was the “go-to” vocalist for the Dead’s covers of “Dear Mr. Fantasy” and “Hey Jude.” He even wrote an additional verse for Willie Dixon’s “Little Red Rooster,” a Grateful Dead show staple.

Brent was a member of the Grateful Dead for over a decade, the longest tenure of any of the band’s keyboard players. However, he always had a feeling of being “the new guy” among fans, as well as in the eyes of his fellow band members.

Brent died on July 26, 1990 just three days after completing the Grateful Dead’s Summer Tour. A coroner’s report revealed lethal levels of morphine and cocaine in his blood, a mixture commonly referred to as a “speedball.” Brent was just 37 years old.

The Grateful Dead began their 1990 Fall Tour in Richfield, Ohio on September 7, just two months after Brent’s death. It was their first show with Vince Welnick on keyboards.