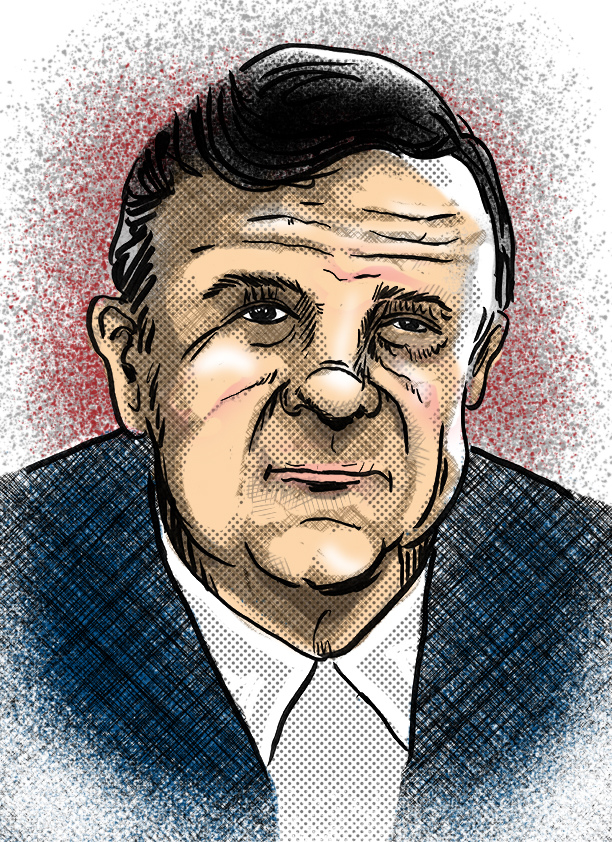 You know Pat Hingle, right? Gosh, this guy was in everything! He made his motion picture debut in an uncredited role in Elia Kazan’s On The Waterfront. Over the years, he was cast as Warren Beatty’s father and Sally Field’s father. He played such diverse characters as “Colonel Tom Parker” in John Carpenter’s Elvis biopic to no-nonsense “Commissioner Gordon” in Tim Burton’s take on Batman. He also appeared in numerous guest roles on television including M*A*S*H, Cheers, Mission: Impossible, The Invaders and many others.

Pat was primarily a stage actor in the beginning of his career. In 1959, while performing in the award winning Broadway play J.B., Pat was offered the title role in the proposed film Elmer Gantry, slated for a 1960 release. Flattered by the recognition, Pat humbly accepted. A short time after accepting the role, Pat became trapped in the elevator of his Manhattan apartment building. when it stalled between the second and third floors. Panicked, he crawled out of the immobile elevator car and tried to reach the second floor corridor. However, Pat lost his footing and fell 54 feet down to the bottom of the shaft. He fractured his skull, wrist, hip and most of the ribs on his left side. He broke his left leg in three places and lost the little finger on his left hand. He lay near death for two weeks in the hospital. He slowly gained strength — a little every day — but his full recovery required more than a year. Unable to put off production on the film, the title role of Elmer Gantry was given to Burt Lancaster, who went on to win an Oscar for the performance.

After his recovery, a determined Pat enjoyed a very prolific career than spanned five decades. He passed away in January 2009 at the age of 84.