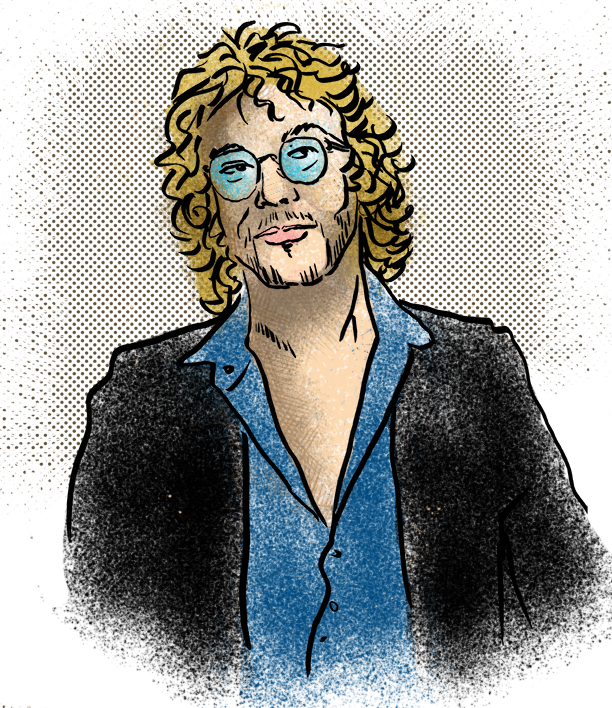 Warren Zevon was often described as the “anti-Jackson Browne,” an allusion to his easy Laurel Valley melodies coupled with his sardonic lyrics.

On October 30, 2002, Warren was featured on the Late Show with David Letterman as the only guest for the entire hour. He sang songs and openly discussed his battle with cancer. He passed away just under a year later at the age of 56. In between, he enjoyed every sandwich.