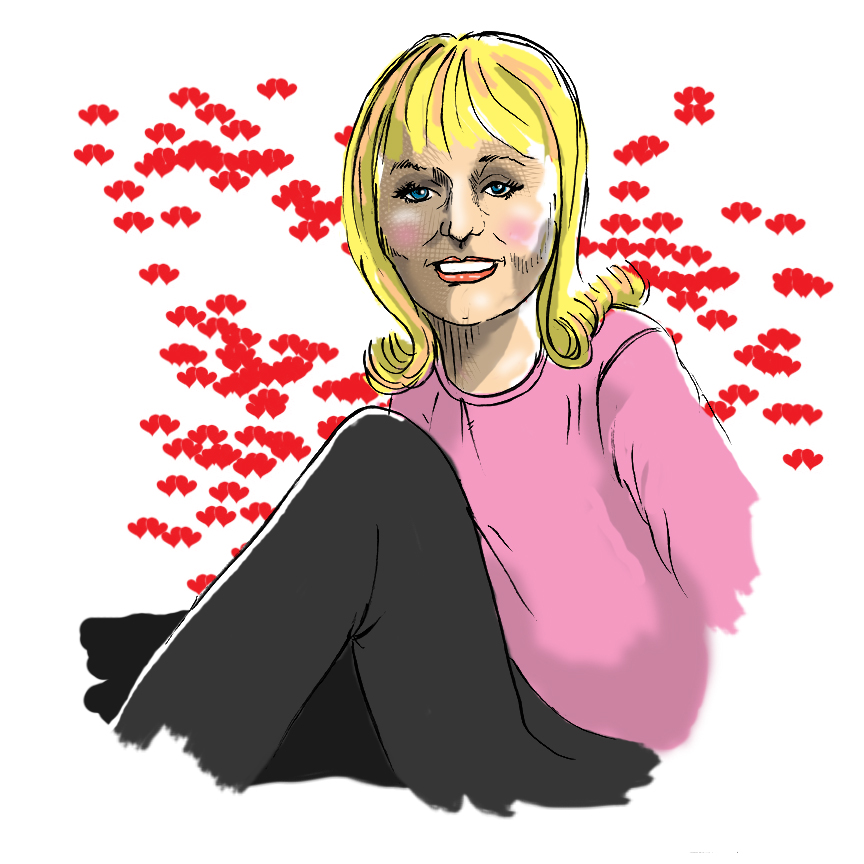 Sue Lyon  was 14 years old when she was cast in the title role in Stanley Kubrick’s 1962 film Lolita, opposite her 53 year-old co-star James Mason. Director Kubrick described the actress as the “perfect nymphet.” Sue was slightly older than the character depicted in Vladimir Nabokov’s novel, but Kubrick had to make this change to appease the Hollywood Production Code. The film, however, still garnered controversy at the time, but is now regarded as a classic.

Seemingly typecast, director John Huston featured Sue as a seductive teenager in Night of the Iguana in 1964. She went on to appear alongside Frank Sinatra, Richard Burton, Ava Gardner, Deborah Kerr and George C. Scott. Her final role was as a newscaster in the cult horror film Alligator.

Sue was married five times, four of her marriages not making it past the three-year mark. She passed away in December 2019 at the age of 73.