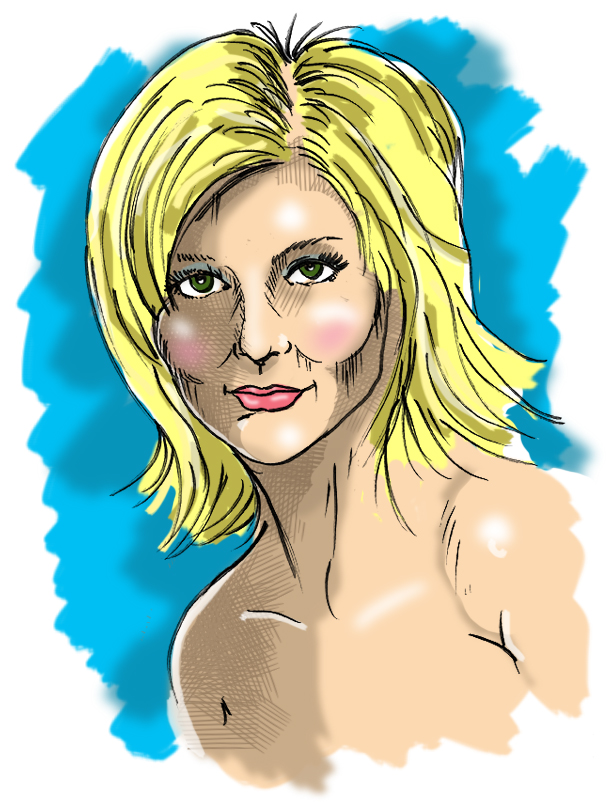 Carol Lynley started off her career as a child model, eventually transitioning to actress in such films as the controversial Blue Denim  with Brandon deWilde and Otto Preminger’s Bunny Lake is Missing. She is best remembered for her role as ingenue “Nonnie Parry” in The Poseidon Adventure, wherein she sang (actually lip-synched another actress’s voice) the Oscar-winning song “The Morning After.” In the star-studded disaster film, Carol was paired with veteran actor Red Buttons, who was 23 years her senior. The two characters were linked in a budding romance as they tried to overcome the perils of a capsized ocean liner. However, Carol and Buttons disliked each other intensely during production, refusing to speak to each other aside from acting. Later in their lives, they reconciled and Carol accompanied Buttons at his last public appearance — the premiere of the reboot of Poseidon in 2006.

carol made a career of numerous guest roles in episodic television, including eleven different roles on eleven different episodes of Fantasy Island. Conversely, she only made one appearance on The Love Boat. She capped her career with small roles in B-grade horror movies.

I met Carol at an autograph show many years ago. She was pleasant and personable, although she appeared a bit distant and other-worldly. There was just something a bit “off” about her.

Carol suffered a fatal heart attack at her home in Southern California. She was 77.