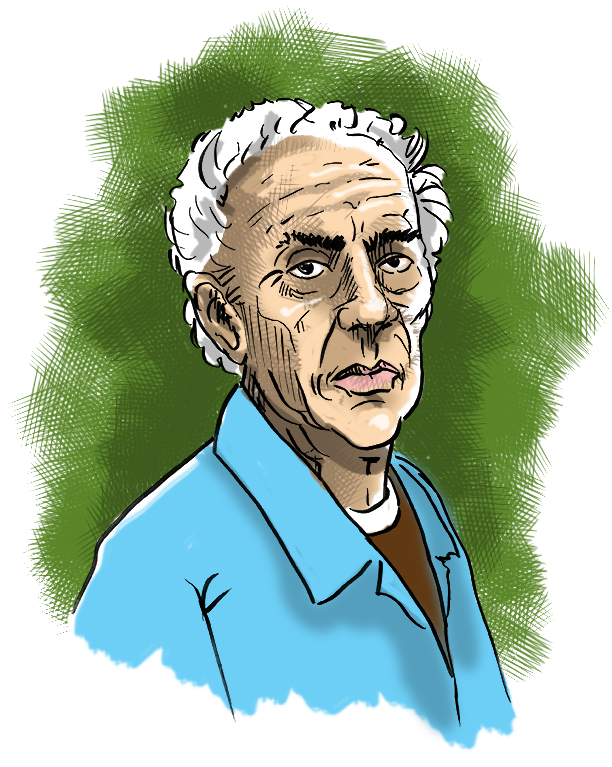 Curt Lowens had a successful, fifty-plus year career in Hollywood, mostly portraying German officers in World War II pictures. He played a similar role for laughs in an episode of the TV sitcom Hogan’s Heroes. Early in his career, he played the title role in the ill-conceived horror film Werewolf in a Girls’ Dormitory. Curt described the atmosphere on the set as chaotic, comparing it to the Tower of Babel, with actors speaking four different languages and not understanding each other.

However, prior to his arrival in Hollywood, Curt was part of a network of Dutch rescuers, assisting in helping Jewish children flee the Nazis during World War II. Curt’s father was a respected lawyer in his native Poland. With his governmental connections, he was able to circumvent the fate of Auschwitz for his family. Instead, Curt and his mother went into hiding and eventually joined the Dutch resistance group, leading over 150 children to freedom. Curt also aided two downed American Army Air Corps flyers, for which he later received a commendation from General Dwight D. Eisenhower. After the war, he worked with the British Army as an interpreter.

After emigrating to the United States, Curt appeared in over 100 films and television productions until his death in 2017 at the age of 91.