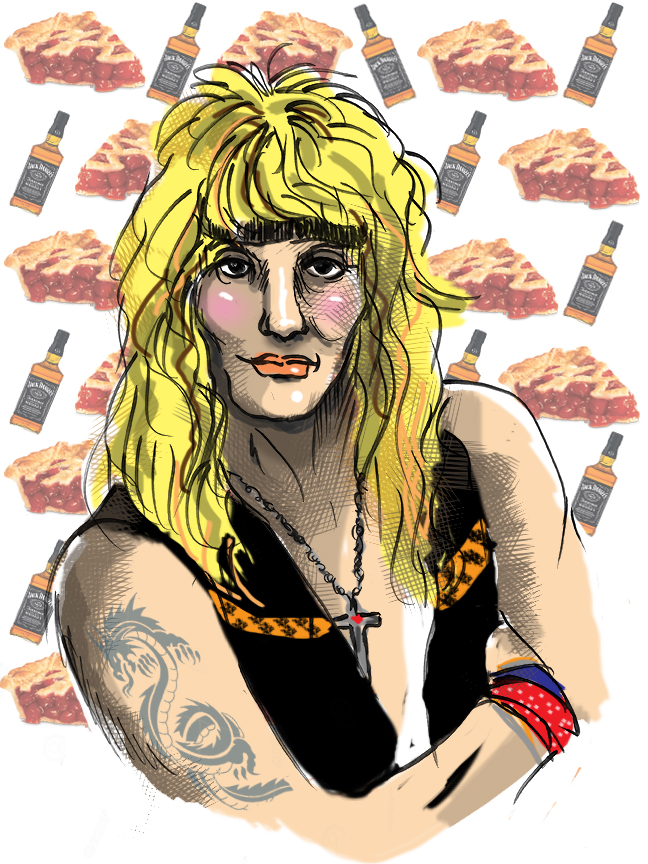 But fame is fleeting.

On August 11, 2011, Jani Lane was found dead in a room at the Woodland Hills Comfort Inn. The cause of death was determined to acute alcohol poisoning. He had at note in his pocket that read “I am Jani Lane” along with a phone number. Jani was 47.