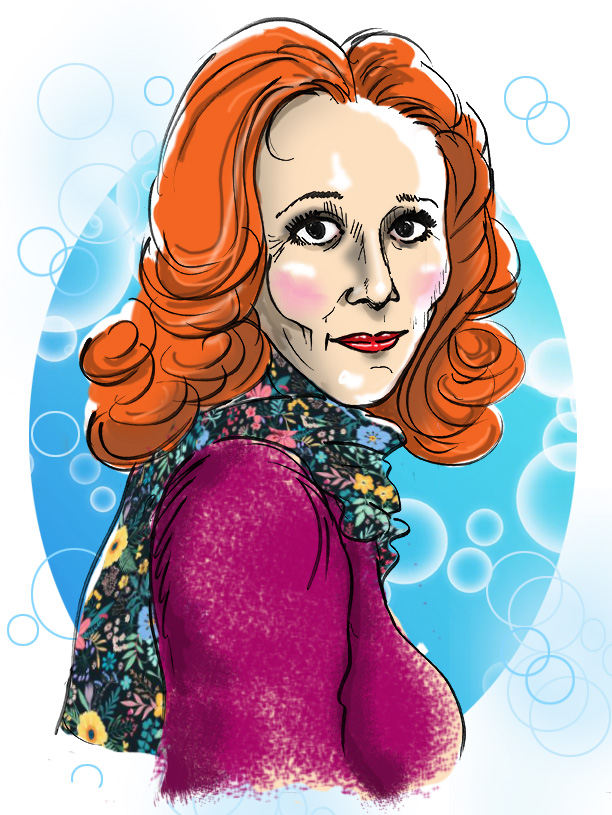 How could you not love Katherine Helmond?

Every character she portrayed was a delight, even if they were quirky and odd. But that’s what Katherine brought to her characters. And that’s what made them endearing. And that is the mark of an accomplished actor.

She was a staple on television, with roles on the sitcoms Soap and Who’s The Boss? and even a proposed series with Elvira, Mistress of the Dark. She was a favorite of director Terry Gilliam, cast in three of his films. She even lent her voice to the ditsy “Lizzie” in Disney/Pixar’s Cars trilogy.

Sadly, Katherine lost her battle with Alzheimer’s Disease at the end of February 2019. She was 89.