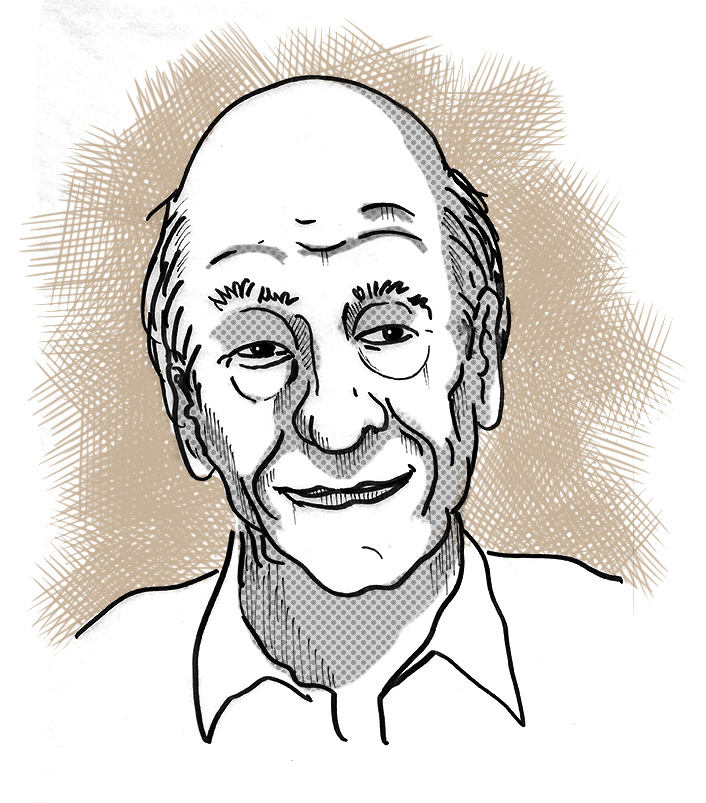 You may not recognize Bradley Bolke, but you certainly know his voice. Through the 1960s and the 70s, Bradley provided the voice for some of the most popular and beloved characters of a generation…. my generation. He voiced the antagonistic “Ghostly Trio” (all three of ’em!) on the Casper the Friendly Ghost cartoons. He voiced “Chumley,” the loyal walrus sidekick to fast-talking penguin “Tennessee Tuxedo,” as well as other characters on the Leonardo Productions cartoon. He gave voice to “Jangle” the elf on the Rankin-Bass animated classic Year Without a Santa Claus. In a role more appealing to adults, he was part of the ensemble cast on the popular comedy album The First Family featuring Vaughn Meader’s parody of President John Kennedy.

In later years, Bradley made appearances at autograph shows and conventions where he signed pictures and talked with fans about his career.