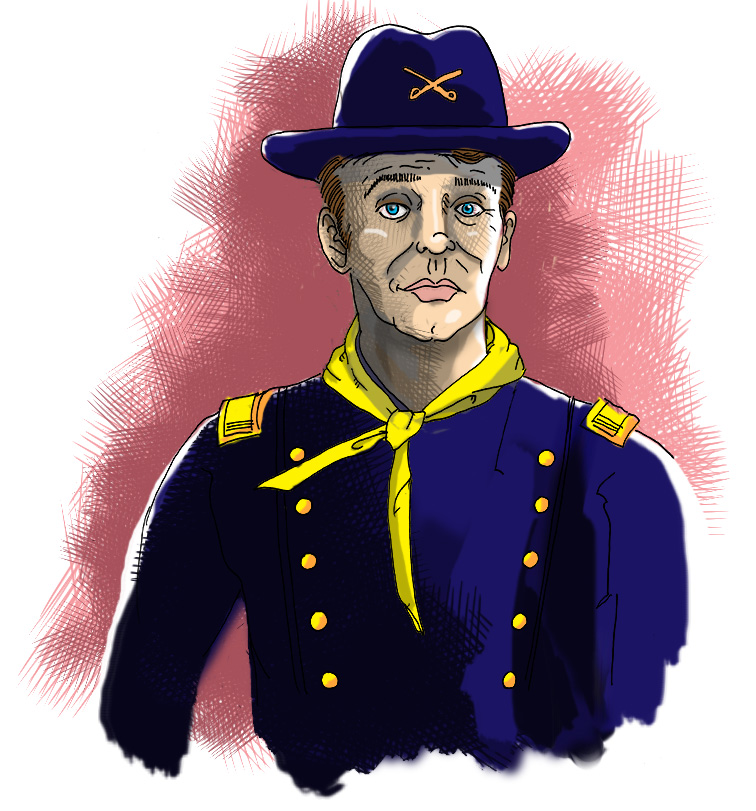 I liked Ken Berry. I think, however, he never achieved the recognition that he deserved. He was featured as a regular in four TV series, not including a four-episode run of his own variety show in 1972. He starred in a number of movies, on the Broadway stage and in countless guest roles on episodic television throughout the 60s and 70s. He could sing. He could dance. He could take a pratfall. He even was the opening act for Abbott & Costello in Las Vegas.

Ken Berry passed away earlier this week at the age of 85. I think every one will agree that he was a likable guy.