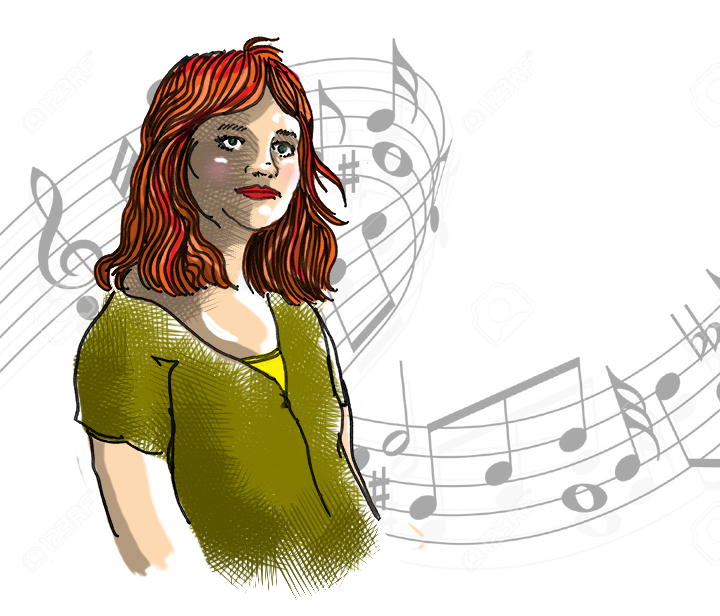 Although classically trained, Amy Farris had a gift for improvisation of the violin. She confessed, “I just play what comes into my head.” Her improvisations caught the attention of guitarist-singer Alejandro Escovedo, who asked Amy to join his bare-bones tour. Amy, who was working in a law office at the time, told her co-workers that she would not be coming back. She jumped on the road with Escovedo and his band, often sleeping on the floor between two beds filled with her band mates.

While touring, Amy was introduced to many musicians and soon became an integral part of the Austin music scene. She joined up with Singer-songwriters Bruce Robison and Kelly Willis, playing a fiery Texas fiddle to the acclaim of both fans and her contemporaries. She toured for six years with Willis, including two Lilith Fairs where the young fiddler watched her idol Emmylou Harris from the front row. She also began a long association and collaboration with guitarist Dave Alvin and the Los Angeles punk band X.

In 2004, Amy released her solo effort Anyway, with songs by her friends John Doe and Exene Cervenka of X, as well as Dave Alvin. She continued to collaborate and tour with other artists.

Five years after the release of her album, Amy committed suicide. She was 40 years old.