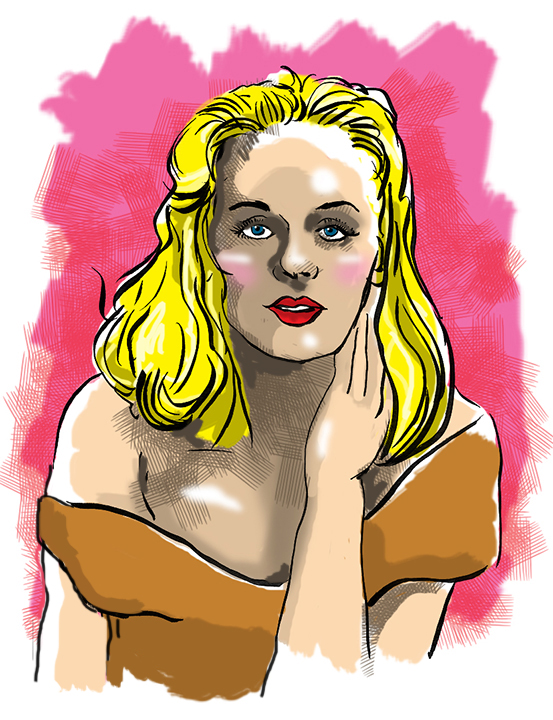 As an elementary school student in her native Scotland, Mary Ure express an interest in acting. In her final year as a student at the Royal Albert Hall’s Central School of Speech and Drama, Mary was offered an opportunity to join the BBC’s Radio Drama Company. She declined. Instead she pursued a successful career on the London stage where she was recognized form her skills as a dramatic actress.

Mary’s reputation brought her to Broadway, In 1958, her performance in Look Back in Anger earned a Tony nomination. The following year, she was cast in the film version of the play opposite Richard Burton. She continued to act in both films and on the stage for the next decade, although it became difficult to maintain both careers. In 1974, Mary was fired from the stage production of Love for Love and replaced by her understudy, Glenn Close.

In 1963, Mary married actor Robert Shaw, her co-star in the play The Changeling. The couple appeared in several plays and films together.

Mary had been dealing with mental health issues for most of her life. Her problems were exacerbated by her heavy alcohol consumption. In 1974, she appeared on the London stage in The Exorcism with actress Honor Blackman and rehearsals were not going well. After a disastrous opening night. Mary was found dead by her husband. She had succumbed to an overdose of alcohol and barbiturates. Mary was 42 years old.