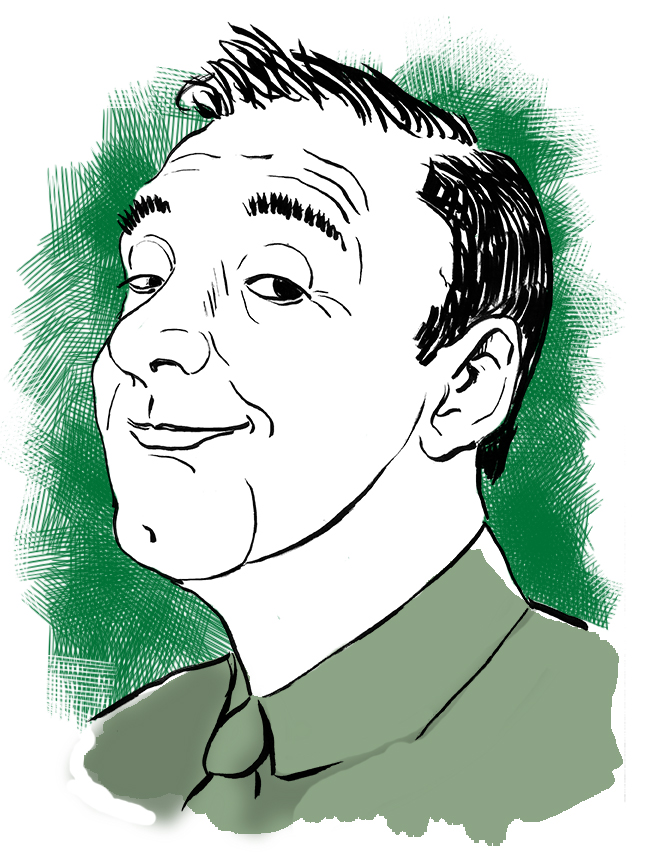 In the early 70s, a group of Hollywood friends — all homosexual — gathered for an annual party in Huntington Beach. According to actor Rock Hudson, invitations were printed announcing the marriage of Jim Nabors and Hudson, explaining that the heartthrob would be taking Jim’s TV character’s surname, the popular “Gomer Pyle,” the naive yet endearing Marine recruit, to be known henceforth as “Rock Pyle.” This, of course, was a joke, but the invitation slipped out to the mainstream press. At the time, Jim, Rock Hudson and all of their friends were hiding their homosexuality, fearing the truth would be detrimental to their careers. Rumors began to fly, forcing Jim to avoid his friend Rock Hudson. The two never spoke again.

Jim Nabors passed away in November 2017 at the age of 87. Upon his death, The United States Marine Corps released a statement: “Semper Fi, Gomer Pyle. Rest in peace Jim Nabors, one of the few to ever be named an Honorary Marine.”