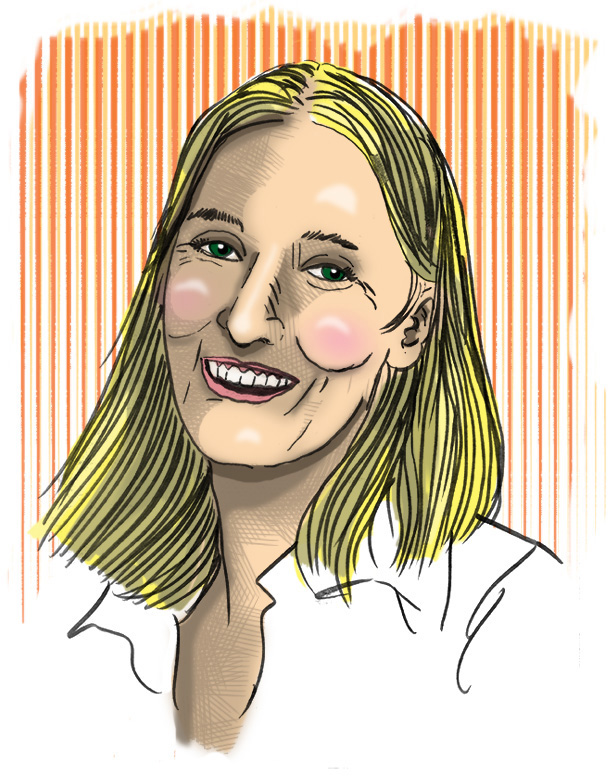 In 2003, college senior Rachel Corrie traveled from her hometown of Olympia, Washington to Rafah, a combat zone in the southern part of the Gaza Strip. Her goal was to make Rafah a “sister city” with Olympia. During her mission, she joined up with a pro-Palestinian activist group called International Solidarity Movement. The group opposed the Israel Defense Forces’ (IDF) common practice of demolishing Palestinian houses in hopes of locating weapons and underground tunnels used to transport weapons and ammunition.

Less than two months after arriving in Rafah, Rachel made herself part of a human shield to block the IDF’s bulldozers from carrying out their demolition. As a result of a three-hour confrontation with Israeli forces, Rachel was killed. Conflicting accounts of Rachel’s death arose from a subsequent investigation of the incident. Fellow protesters claimed that the bulldozer operator deliberately ran over Rachel, while other eyewitnesses reported that it was an accident, explaining the operator had poor visibility from the vehicle’s cab and couldn’t see her. An Israeli Army investigation concluded that Rachel’s death was, in their opinion, an accident. However, Amnesty International, along with B’Tselem and Yesh Din, two Israeli human rights groups, criticized the final decision.

In 2005, Rachel’s parents filed a civil lawsuit against the state of Israel. The lawsuit charged Israel with not conducting a full investigation into the case and with responsibility for Rachel’s death, contending that she had either been intentionally killed or that the soldiers had acted with reckless neglect. As a symbol of their convictions over monetary gain, they asked for an award of one dollar. An Israeli court rejected their suit. In 2014, the Supreme Court of Israel rejected the appeal.