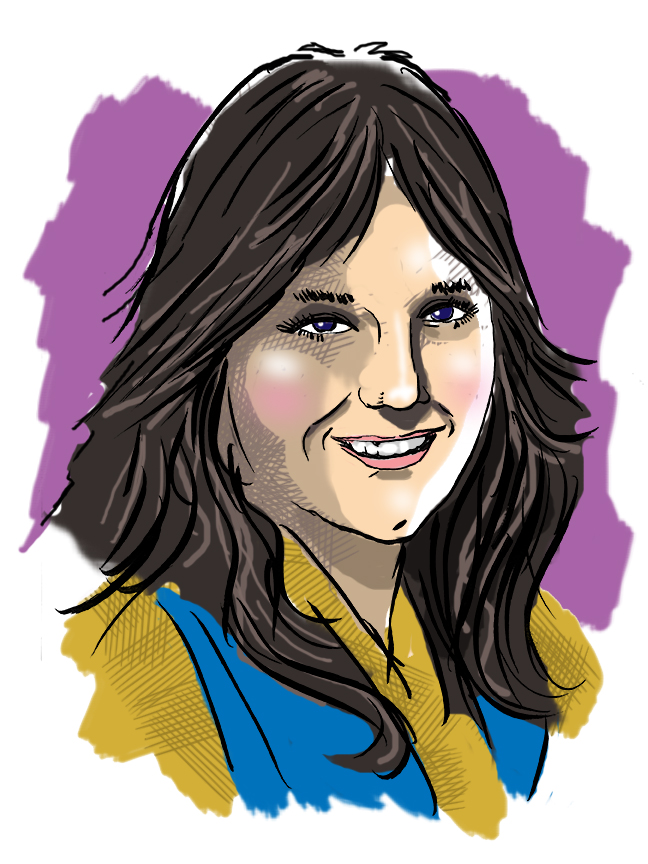 From the time she was nine years old, when her grandfather bought her a drum kit, Sandy West had been rocking. Using every spare minute to practice, Sandy became the drummer in her Long Beach, California elementary school band. Later, she was the only female drummer who played in local bands.

Fifteen-year-old Sandy met flamboyant producer Kim Fowley in the LA club scene. Fowley hooked Sandy up with another young, female musician, guitarist Joan Jett. There was instant energy between Sandy and Joan and their pairing became the genesis for the pioneering band The Runaways. With the addition of singer Cherie Currie, rhythm guitarist Lita Ford and bassist Jackie Fox, The Runaways launched a whirlwind career of recording, touring and the obligatory sex and drugs.

After the brief success and subsequent break-up of The Runaways, Sandy found it difficult to secure work in the music industry. She blamed her lagging post-Runaways career squarely on producer Kim Fowley.”I owe him my introduction to the music business but he’s also the reason I’m broke now,” Sandy said in an interview. Sandy was forced to seek work outside the music business, at different times working in construction, tending bar and as a veterinary assistant. She also engaged in criminal activity, eventually spending some time in jail.

Sandy was a heavy smoker and was diagnosed with lung cancer that spread to her brain. She died in October 2006 at the age of 47. Her band mates had nothing but praise for Sandy, both as a drummer and as a friend.