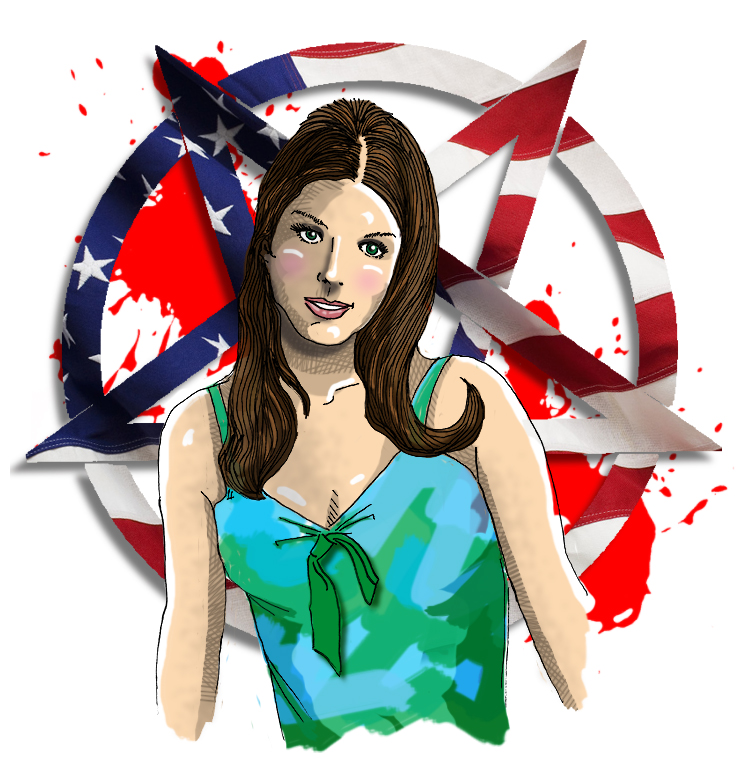 As Bill Cosby’s sexual harassment and assault retrial begins, the story of his relationship with Paige Young remains a forgotten footnote to the list of Mr. Cosby’s accusers.

A naïve budding model named Paige Young was presented as “Miss November” in the penultimate issue of Playboy magazine for the year 1968. The pretty and petite brunette became a favorite of publisher Hugh Hefner and was a regular at his notorious, star-studded parties held at the famed Playboy Mansion in Los Angeles. However, it appeared that Hefner had specific plans for Paige.

The parties at the playboy Mansion were storied affairs. Guest lists were regularly comprised of the most famous names from the world of Hollywood, professional sports and the media. They were alleged to be awash with a level of debauchery that would rival Caligula’s soirées of ancient Rome. The alcohol flowed freely, as did the drugs. As a special service, Mr. Hefner would often hand-pick a “companion du jour” for those male guests that made the request. Hef received one of those requests from his good friend, comedian Bill Cosby. Cosby, at this time, was a popular stand-up comic who had great success co-starring in the TV series I Spy with Robert Culp. He was an in-demand performer, whose comedy records were lauded as “comic masterpieces.” He was also married with two children and a third on the way. But, Cosby had taken an instant liking to Paige Young and mentioned his desire to Hugh Hefner. Hef arranged for Paige to “date” Cosby, but it wasn’t a “date” in the conventional sense. Paige was plied with drugs and subjected to CIA-caliber mind control. She was coerced into sexual slavery, first with Cosby then with a number of Hef’s stable of elite acquaintances, including married actor-director John Huston, who was 38 years her senior. Paige was part of this “program” for years.

People who knew Paige — like her neighbor, model Melanie Myers — said she always looked tired and dazed. She was distant and detached in her speech and seemed “out of it.” After a while of observing Paige’s distressing behavior, Myers was invited into Paige’s apartment. In one room, Paige had arranged a pentagram on the bare wooden floor. One wall of the room was covered from floor to ceiling with photos of Hugh Hefner. Across each photo was scrawled the words “Hugh Hefner is the devil.” Myers was speechless as Paige expounded on her hatred for the Playboy publisher. Suddenly, Paige produced a .38 caliber handgun and told Myers that she had planned to kill herself. Myers panicked and fled Paige’s apartment, fearing that her neighbor may harm her. She headed straight to the police to explain what she had just witnessed.

Returning to her apartment complex with police officers, Myers entered Paige’s dwelling. She directed officers to the room where she had seen the photos. When they entered the room, they discovered Paige’s blood-soaked body lying on the floor on top of an American flag. It appeared that, after positioning herself on the flag, Paige had put the barrel of the gun in her mouth and pulled the trigger. An investigation speculated that Paige wanted to send a message to her mental “captors.” Paige took her own life just a few months after her thirtieth birthday.