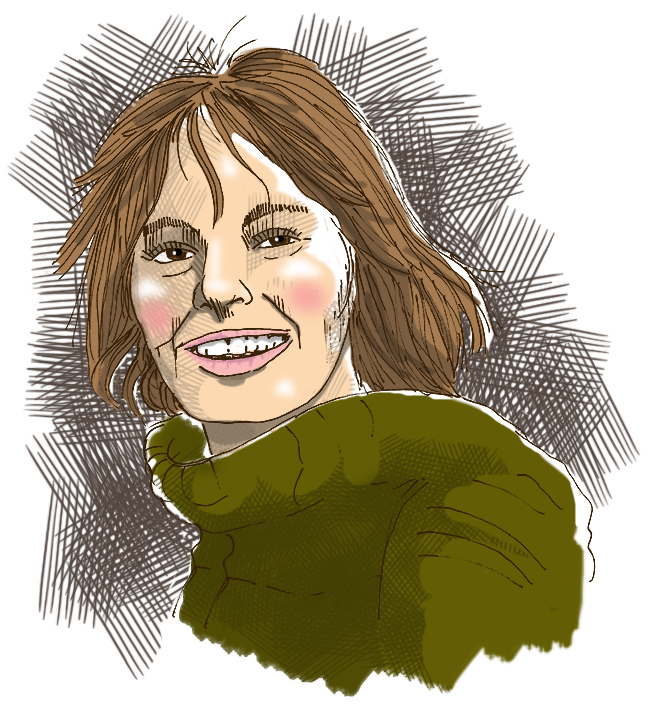 Despite some pretty impressive connections, Lesley Duncan never achieved the stardom for which she was destined.

Born in the British port town of Stockton-on-Tees, Lesley left school as a teenager. At 19, the aspiring songwriter was placed on a retainer by a local music publisher. She signed a recording contract with EMI Records before her 21st birthday.

Lesley soon hooked up with Elton John. He recorded her composition “Love Song” for his 1970 concept album Tumbleweed Connection. The song went on to be recorded by 150 different artists, including David Bowie and Olivia Newton-John. As a favor, Elton John played piano on Lesley’s first solo record, which failed to chart, in spite of its critical praise.

Lesley shunned live performances due to her crippling stage fright, opting instead, to offer backing vocals to numerous singers. She sang on recordings by her idol Dusty Springfield, as well as Pink Floyd and the studio recording of Jesus Christ Superstar. She also returned to help her friend Elton John with backing vocals on his Madman Across the Water album. Her final album appearance was on The Alan Parsons Project’s 1979 release Eve.

Lesley retired from the music business, preferring the quiet life of tending to her family and working in her garden. She passed away from cerebrovascular disease in March 2010 at the age of 66.