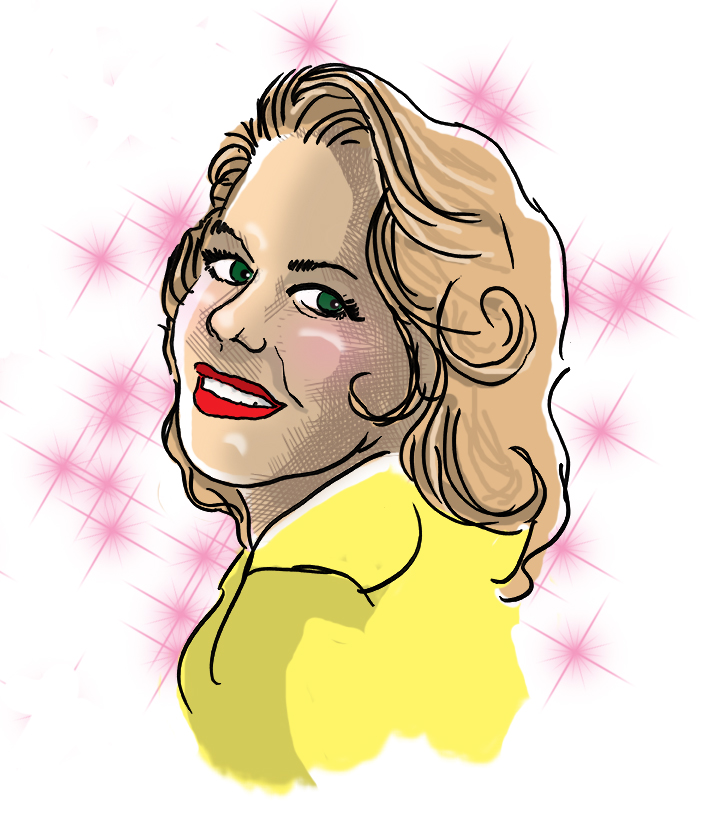 Emmaline Henry began her career as a singer on local Philadelphia radio before heading to Hollywood in the 1950s. She got work in the chorus of several musicals. Producers, though, began to notice that her skills at comedy outshined her singing abilities. She was featured in the touring company of the Phil Silvers musical comedy Top Banana and later Emmaline replaced Carol Channing in the play Gentelmen Prefer Blondes.

Emmaline made the jump to television with numerous guest appearances on shows like The Munsters, Petticoat Junction and  The Red Skelton Show. In 1964, she was cast as John Astin’s wife on the sitcom I’m Dickens, He’s Fenster until the series cancellation after two seasons. She appeared as Mickey Rooney’s wife on the short-lived sitcom Mickey soon afterwards.

After a first season role on I Dream of Jeannie, Emmaline caught the eye of series creator Sidney Sheldon and was given the regular role of “Amanda Bellows,” wife of the ever-suspicious Dr. Bellows on the show. Sheldon noted that Emmaline was “a good actress and very easy to work with.”

After I Dream of Jeannie ended its run in 1970, Emmaline landed small, sometimes uncredited, roles in theatrical films, including Rosemary’s Baby, Divorce American Style and Harrad Summer. She continued to make television appearances including the mini-series Backstairs at the White House. She was up for a possible recurring role as Chrissy’s boss on the popular sitcom Three’s Company, although it never panned out.

In 1979, Emmaline was diagnosed with an inoperable brain tumor. She passed away in October of that year, just a few weeks after the broadcast of her final filmed role on an episode of Eight is Enough. She was 50 years old.