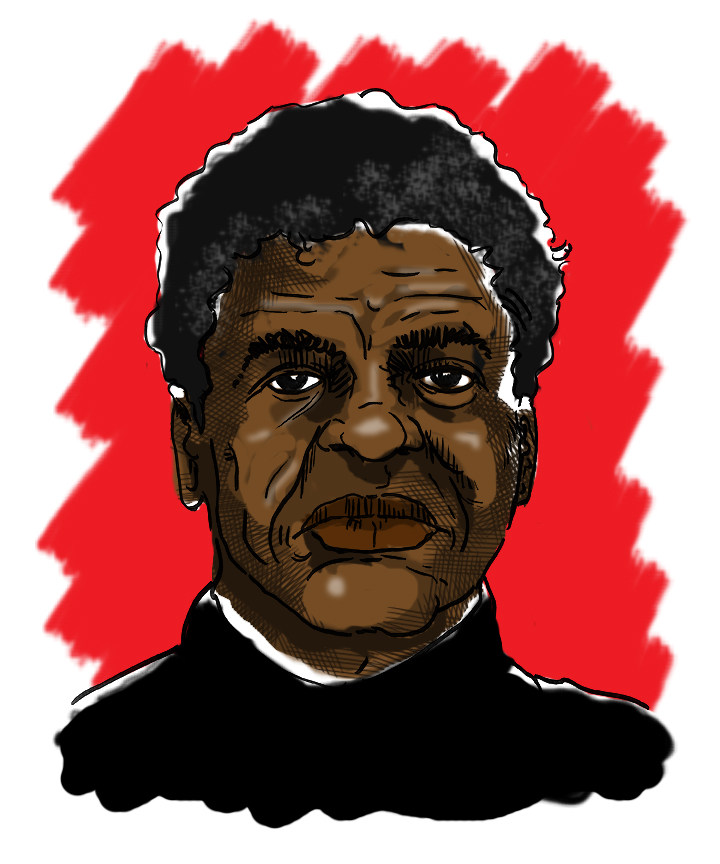 In 1962, Charles Bradley was taken to the venerable Apollo Theater by his sister to see a performance by energetic soul singer James Brown. Charles was inspired. He soon left home to escape poor living conditions and found himself on the streets, homeless and sleeping on subway cars at night. He found salvation with the federally-funded Job Corps who placed him in Bar Harbor, Maine, where he trained as a cook. A co-worker, noting Charles’ resemblance to James Brown, asked if he could sing. A shy Charles first said no, then relented, explaining that he had been mimicking Brown’s vocal style and stage maneuvers for years. He began performing locally, until his band mates were all drafted into military service during the Vietnam War. That band never reformed.

In the early 90s, he saw his share of life difficulties. Charles almost died in a hospital after an allergic reaction to penicillin. Another time, Charles was awakened to a commotion as police and ambulances were arriving to the scene of his brother’s murder just down the street.

Charles made his way across the United States, performing under the stage name “Black Velvet,” doing a James Brown tribute show.  During one of his shows, Charles caught the attention of Gabriel Roth,  co-founder of Daptone Records. Roth introduced Charles to his future producer Tom Brenneck, then the songwriter and guitarist for The Bullets, who invited Charles to his band’s rehearsal. At the rehearsal, the humbled singer asked that the band simply perform while he made up lyrics on the spot.

In 2011, Daptone released Charles Bradley’s debut, No Time for Dreaming. Charles was 63 years old. He released two more albums to critical acclaim and toured extensively. His performances became legendary, noted for the concluding ritual of Charles offering hugs to anyone who asked.

In August 2016, Charles fell ill and canceled a tour of Canada. He was diagnosed with stomach cancer in October. Despite his illness, Charles soldiered on when he could, including a stellar performance at the WXPN Exponential Music Festival in July 2017.

Charles succumbed to cancer in late September 2017. He was 68.