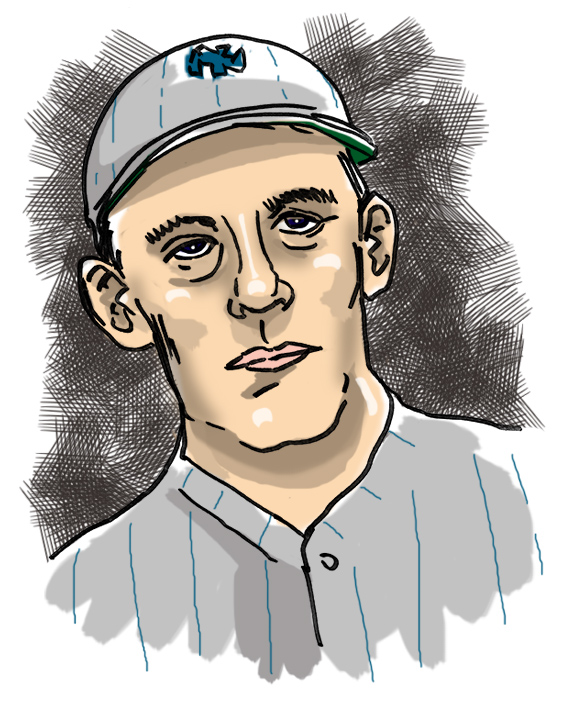 In 1927, as a minor leaguer, Del Bissonette led the International League in five categories — runs, hits, doubles, triples, home runs, and RBIs. The next season, Del signed with the Brooklyn Robins (a team that would eventually become the Brooklyn Dodgers) as a first baseman. He achieved a .320 batting average and became only the third Major Leaguer to be intentionally walked with the bases loaded. In a game on April 21, 1930, Del became the first player in Major League history to hit a bases-loaded triple and a bases-loaded home run in the same game.

Del missed the entire 1932 season with a tendon injury. In 1933, he was relegated to the minors due to lack of production.

He moved on to coaching and, eventually, managing. Though he worked mostly with farm teams, he served as the manager of the Boston Braves before moving to the Pittsburgh Pirates as a coach in 1946.