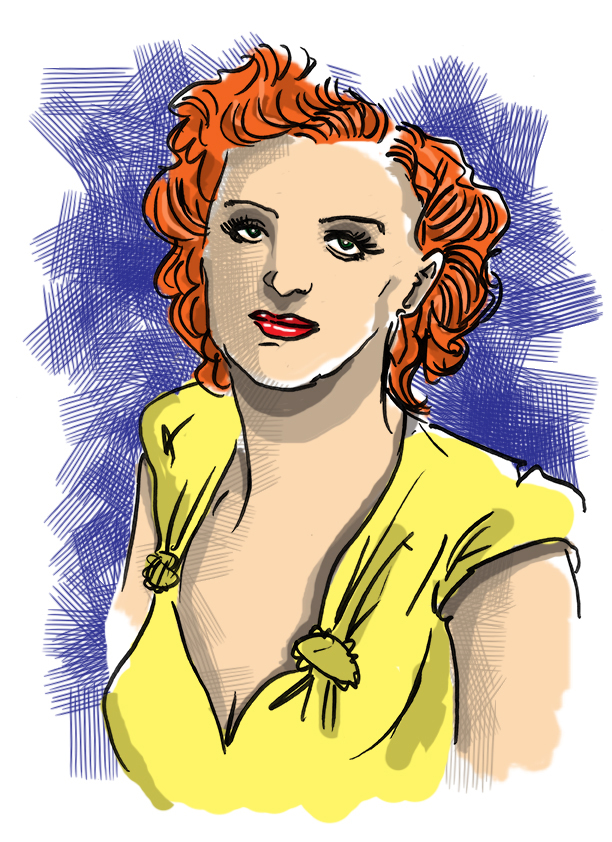 Riding on her pageant fame, Venus was wooed by Hollywood, but found show business not to her liking. She returned to Kentucky, but not before selling $5 million worth of War Bonds during World War II. She received a special citation from the US Treasury for her efforts. A B-17 of the 15th Air Force, 301st bomb group was nicknamed “Venus Ramey” in her honor. It was one of the longest commissioned bombers of the war.

She ran for Kentucky House of Representatives and became an outspoken advocate for women’s’ rights. She spearheaded a campaign to recognize the Cincinnati area “Over-the-Rhine” for historical certification.

In 2007, at age 82, Venus confronted intruders who had entered a building on her Kentucky farm. She had previously been the victim of theft and was very protective of her property. She used a snub-nose .38 revolver, steadying the weapon on the crossbar of her walker, to shoot out the tires on the thieves’ pickup truck, then flagged down a car and had the driver call 911. She held the would-be thieves at gun-point until the sheriff arrived. “I didn’t even think twice.” she said. “If they’d even dared come close to me, they’d be six feet under by now.”