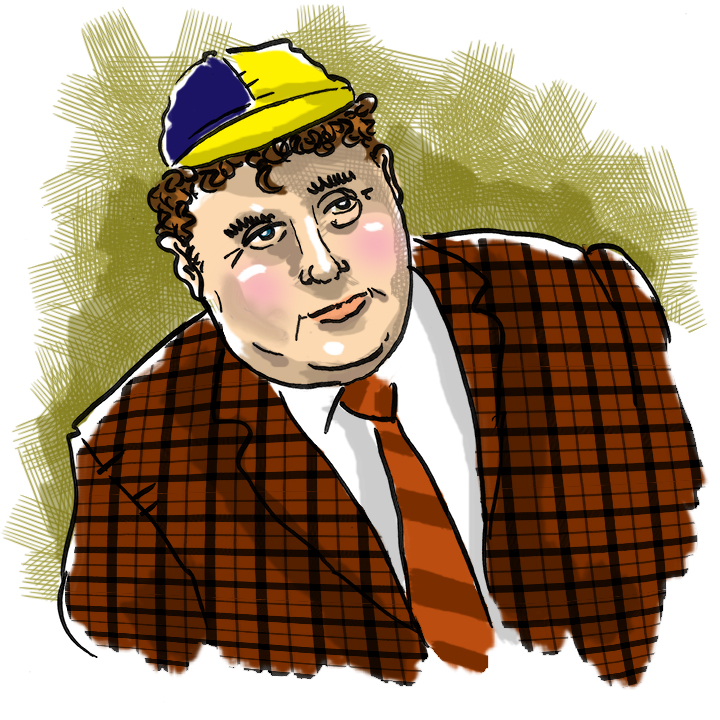 “Flounder, you can’t spend your whole life worrying about your mistakes! You fucked up! You trusted us!”

Stephen Furst was delivering pizzas to supplement his struggling acting career. Ever the innovator, he included his head shot with every pie he delivered. One day, he made a delivery to producer Matty Simmons, who was getting ready to cast his next picture, a raunchy look into the world of a college fraternity in the early 1960s. Matty was taken by the photograph and tagged Stephen as the hapless “Flounder” in Animal House, thus launching a career that spanned nearly four decades, including theatrical movies and regular roles on several successful television series.

Stephen passed away from complications from diabetes in June 2017, at the age of 63.