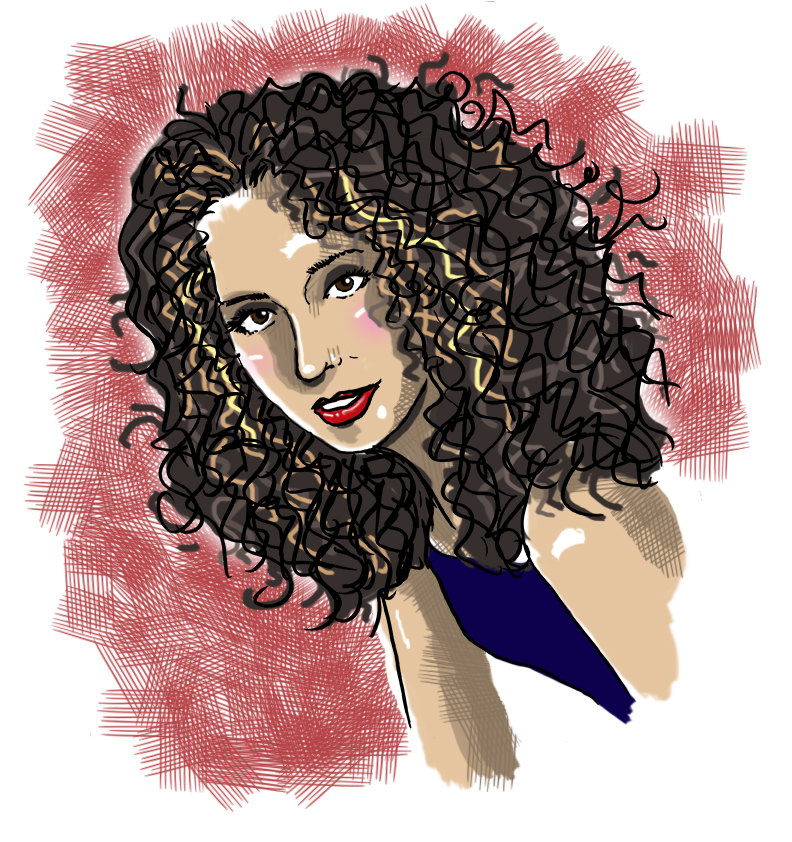 Linda Martinez was a child prodigy. From the time she was able to stand and reach the piano, she was picking out melodies on the ivory keys. She began formal lessons at Yamaha Music Education System in Orange County, California. Linda began winning music competitions as a youngster, winning the 1991 Yamaha International Junior Original Concert Composition Competition in Tokyo, an international competition. She performed her jazz suite, “Gunther and I,” at the awards ceremony. She continued her musical studies through high school, then attended USC’s Thornton School of Music, where she graduated with a degree in music composition.

After college graduation in 1998, Linda became the keyboardist for Fox TV’s The Keenen Ivory Wayans Show, which led to appearances with other artists. She toured with the Beyoncé-fronted group Destiny’s Child two years later. She also accompanied drummer Shelia E. and the Los Angeles Master Chorale.

In 2003, Linda was named the grand prize winner in the Turner Classic Movies Young Film Composers Competition. The honor gave her the opportunity to compose the score for a 1925 silent film The Rag Man, with famed film composer Elmer Bernstein acting as her mentor. The film was broadcast on TCM in January 2004 with Linda’s original soundtrack. Linda composed additional scores for several animated short subjects, as well as another silent film at the request of TCM. Linda also worked with award-winning composer Laura Karpman on pieces for The History Channel and PBS.

Despite a bright career ahead, Linda took her own life in May 2005. She was 29 years old.