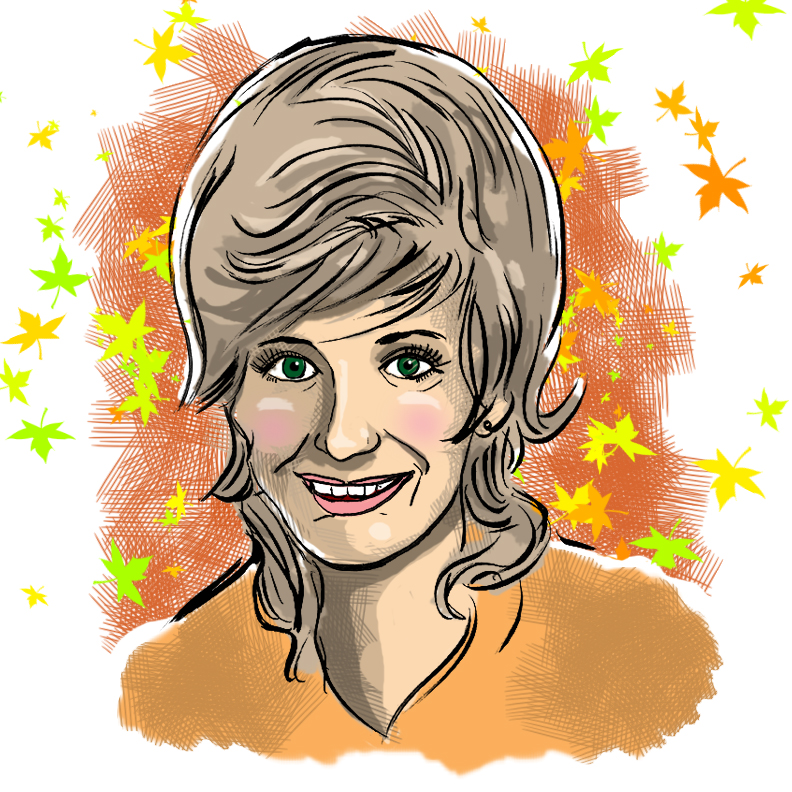 Mary Frances Penick was given the nickname “Skeeter” by her grandfather because she was a bundle of energy. The outgoing youngster met Betty Jack Davis in high school and the two became best friends. Going by the name “The Davis Sisters,” Skeeter and Betty sang in school, in church and, eventually, on a Detroit radio station. In 1951, the teenage duo signed a recording contract with RCA Records.

Highlighting their vocal harmonies, RCA released “I Forgot More Than You’ll Ever Know” as a single in 1953.  The song spent eight weeks at Number 1 on the Country charts. In August of the same year, Betty Jack and Skeeter were involved in a car accident. Skeeter suffered major injury, but Betty Jack was killed. After the accident, Skeeter continued to duo with Betty Jack’s sister, Georgia, but decided to retire the act in 1956.

After two years, Skeeter returned to the music business. She toured with musician Ernest Tubb and worked in the studio with the great Chet Atkins. Atkins played guitar in the sessions and double tracked Skeeter’s vocals to replicate the sound of the Davis Sister’s harmonies. Skeeter scored chart-topping hits through the end of the 50s and into the 60s. In 1959, she became the first female singer to be nominated for a Grammy.

In 1963, Skeeter released “The End of the World,” the song for which she is best known. It was one of the first songs to “crossover” from the Country charts to the Pop charts. It even reached Number 5 on the Rhythm & Blues charts, an astounding feat for a Caucasian artist. She continued to record well into the 70s, releasing several albums of covers, including full-length tributes to Buddy Holly and Flatt and Scruggs.

Skeeter remained an active member of the Grand Ole Opry, making her last appearance in 2002, two years before her death from breast cancer at the age of 72. She has been cited as an influence on the careers of both Dolly Parton and Tammy Wynette.